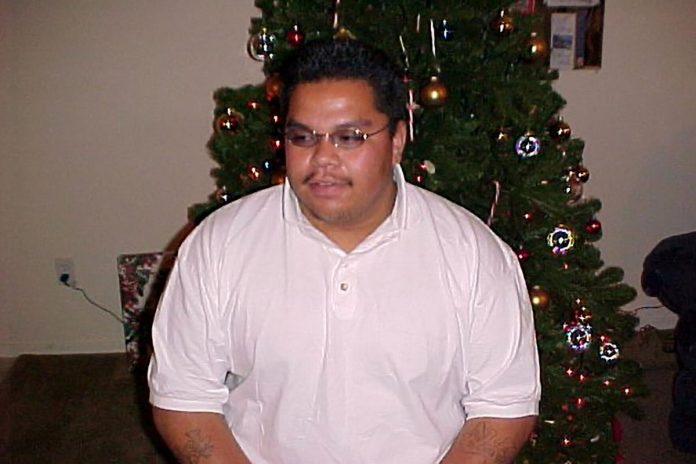 In 2003 Lezmond Mitchell confessed to the brutal murders of 63-year-old Alyce Slim and her 9-year-old granddaughter Tiffany Lee. Mitchell and his accomplice stabbed Slim 33 times, later slitting the throat of Lee. Mitchell confessed to the murders and dismemberment of the bodies. Kerri Kupec, spokeswoman for the Justice Department said, “Nearly 19 years after Lezmond Mitchell brutally ended the lives of two people, destroying the lives of many others, justice finally has been served.” When asked if he had any final last words Mitchell stated, “No, I’m good.” He was executed by pentobarbital injection.

Mitchell is the first Native American execution since 1994

Friday execution of murderer and rapist halted by judge

Brazilian congresswoman accused of ordering the murder of husband