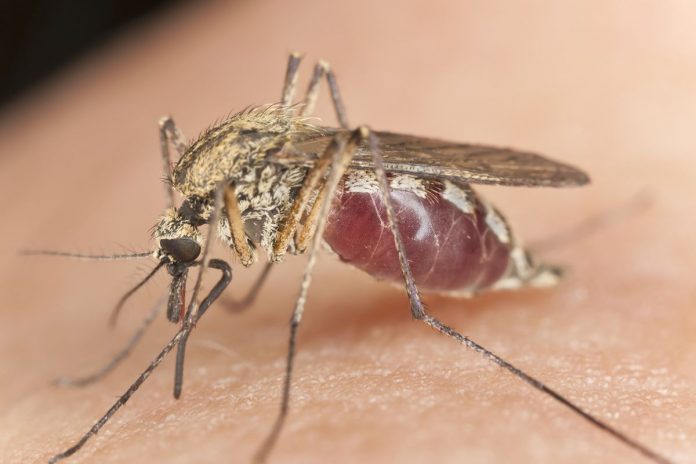 The second and third cases of West Nile Virus in Massachusetts have been discovered. The two men, one in his 50’s and the other in his 80’s, live in Middlesex county. West Nile Virus is usually spread through mosquito bites, with the infected showing few to no symptoms, and this appears to be the case here as well. Mosquitoes in Middlesex, Essex, and Norfolk counties have tested positive for the virus. Last year five cases were identified, but in general health authorities say that the risk of becoming infected with the virus is low.

Cities are finally spraying for mosquitoes 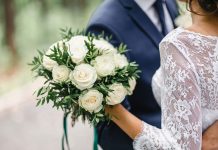