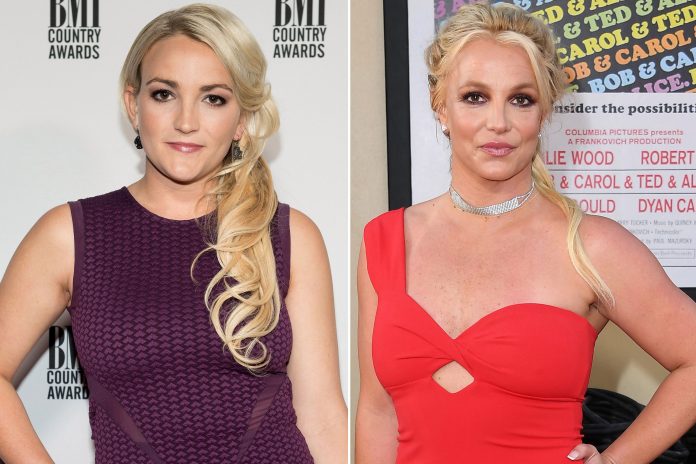 Everyone knows that Britney Spears had a very public breakdown back in 2007. She has recovered her career since then, starring in a Las Vegas residency and performing multiple world tours. Recently she asked that her father be removed as the sole conservator of her finances as he was attempting to create blocked accounts that she did not have access to. Her sister, Jamie Lynn Spears, has been appointed conservator in his place. Jamie Lynn, also a child actress who starred in Zoey 101 on Nickelodeon, appears to be on good terms with her sister, and it appears that Britney is pleased with this decision as well.

The #FreeBritney movement was present at the court hearing

The conservatorship will be extended until February 2021

Britney is “being treated like a child,” says Paris Hilton