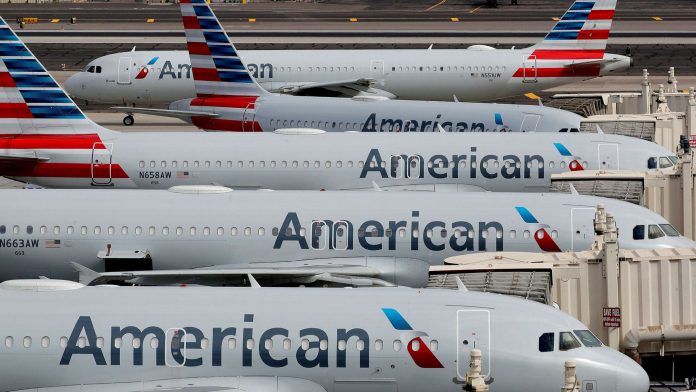 American Airlines announced on Tuesday they will be placing 19,000 employees on furlough starting in October. The CARES Act federal funding is about to run out, putting pressure on airlines that are facing decreasing numbers of passengers. “Today is the hardest message we have had to share so far,” said American CEO Doug Parker and President Robert Isom in a letter to the employees. Most of the staff being furloughed are flight attendants. “While the furlough is temporary, there is no way to predict how long it will last,” Jill Surdek, senior vice president of flight service at American Airlines, stated in the notification letter.

This cut affects 30% of the American Airlines workforce

Over 23,000 American Airlines employees have accepted buyouts or retirement plans, but it wasn’t enough

How will this affect the stock market

Airlines are pushing for an extension of the federal grant 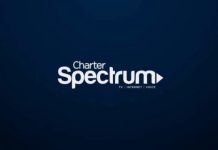