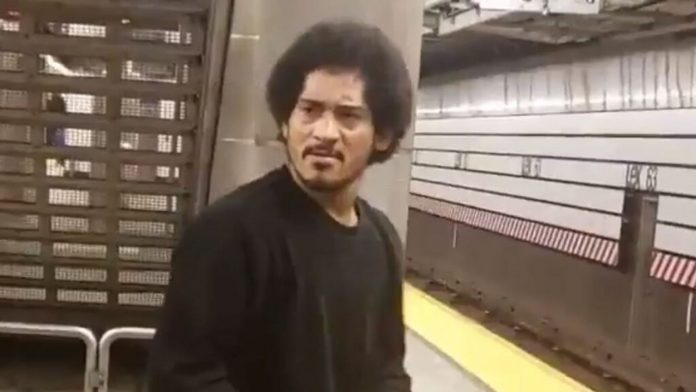 The NYPD has arrested Jose Reyes, 31, for the attempted rape of a woman waiting for the Q train in NYC. A bystander saw the attack and rushed to stop it, while simultaneously filming the encounter. The NYPD used facial recognition software to identify the culprit, who has multiple other charges on file. None of the other charges are sex related, but at least three of them take place within the New York City public transport system. The victim sustained mild injuries but refused hospital care.

“Stop the Violence” march in NYC