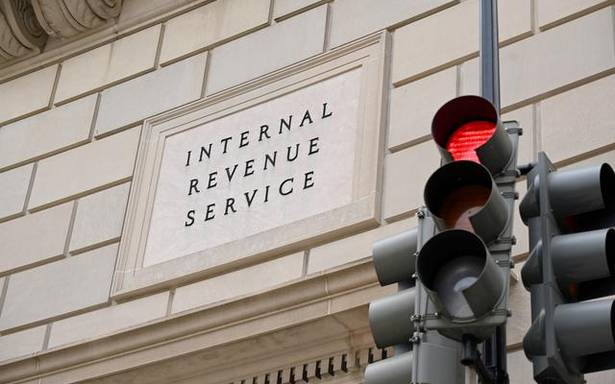 Texas billionaire Robert Brockman has been charged by federal prosecutors with the largest tax evasion scheme in American history. According to Department of Justice officials, Brockman hid capital gains income over two decades through a tangled web of offshore accounts and business entities in Bermuda, Nevis, and Switzerland.

The 39-count indictment was unsealed on Thursday with the core charges being tax evasion, wire fraud, and money laundering (along with a slew of other offenses).

“Complexity will not hide crime from law enforcement. Sophistication is not a defense to federal criminal charges,” said David L. Anderson, U.S. attorney for the Northern District of California. “We will not hesitate to prosecute the smartest guys in the room.”

This indictment and these charges would have never been possible without the cooperation of another billionaire who was involved in the scheme. Robert F. Smith, founder and chairman of Vista Equity Partners, agreed to pay $139 million to settle his own tax probe.

Reports initially surfaced in August that investigators from the IRS and Justice Department were looking into a possible tax fraud scheme involving Brockman. From then until Thursday when charges were formally announced investigators worked on building their case and triple-checking all the information they were receiving from Smith was actionable.

Prosecutors likely would not have announced they were investigating Brockman nearly two months ago had they not already had a strong foundation to charge him with a crime.

Why does all this matter?

If it takes many months (if not longer) to investigate and bring charges against an insanely wealthy private citizen, how long would you suspect it could take if the person prosecutors are investigating for tax-related crimes is the President of the United States?

Well, years. Mostly because as of right now, the common refrain is a sitting President cannot be indicted for criminal offenses. With that said, if Trump loses his re-election bid prosecutors could move very quickly to formally bring charges against him. If that were to happen early on in 2021 then Trump could find himself in an actual courtroom within the next couple of years after that.

As boring as these white-collar crimes can be when you read about them in the news, it’s important to pay attention to them as they could give clues to how prosecutors could potentially handle bringing charges against a former U.S. President.