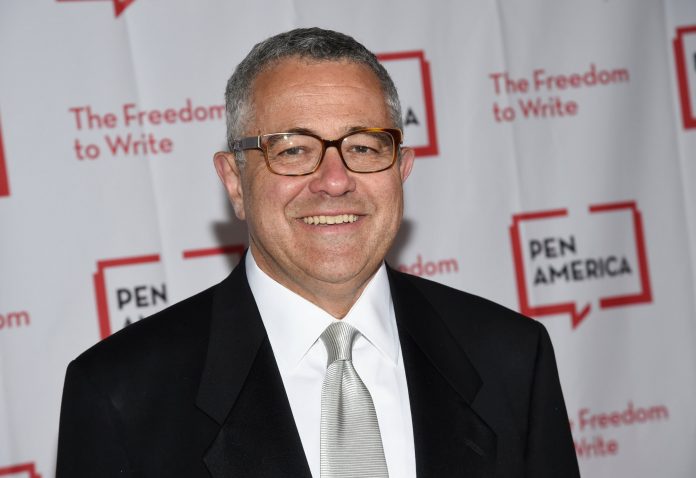 Jeffrey Toobin lit up Twitter yesterday after news broke he was caught tuggin’ the toob on a work Zoom video meeting with colleagues at The New Yorker. A publication he has worked at for 25 years.

“I made an embarrassingly stupid mistake, believing I was off-camera. I apologize to my wife, family, friends, and co-workers. I believed I was not visible on Zoom. I thought no one on the Zoom call could see me. I thought I had muted the Zoom video,” Toobin said. 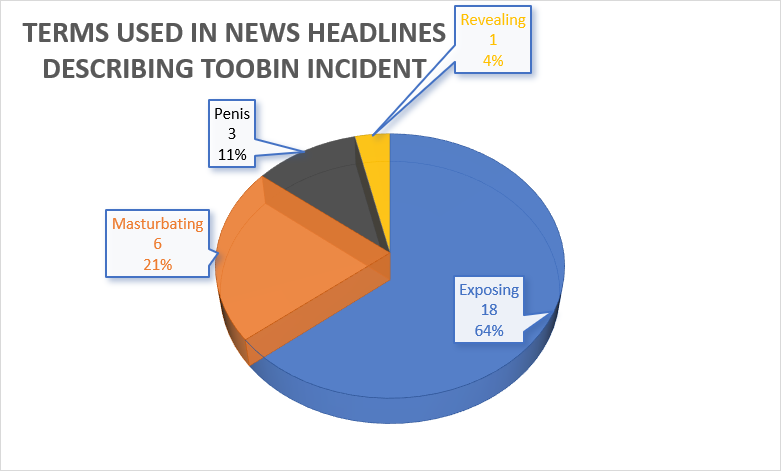 According to VICE, the call was an election simulation that involved many of the New Yorker’s top guests and producers from both the paper and WNYC. People with knowledge of the incident said those involved in the Zoom call had just returned from a 10-minute break when Toobin lowered the camera, which captured him touching his penis.

Natalie Raabe, a spokeswoman for The New Yorker, released a statement saying Toobin has been suspended while an investigation is under way.

CNN, where Toobin is a Chief Legal Analyst, has also granted him “some time off” to “deal with personal issues” following the incident.

Toobin has spent his entire professional career building his reputation and seemed to completely blow it in a matter of minutes.