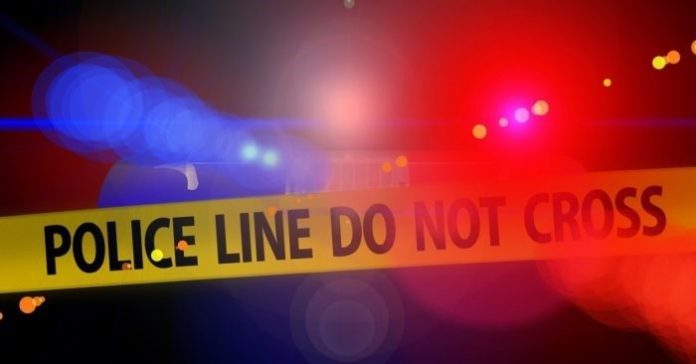 Early in the morning on January 30th a 4 year old boy sustained a fatal gunshot wound while at home. Initially, his father claimed the injury was sustained during a home invasion, but the lack of wounds on his father, Edward Williams Sr., and no obvious sign of forced entry or ransacking in the house led investigators to question his statement.

It has since been discovered that Edward Williams Sr. was in possession of an unregistered 4mm handgun. His son shot himself with the gun and, in an attempt to keep his possession of the firearm out of police knowledge, his father blamed it on a break in.

Williams has a prior criminal record

Where was his father?