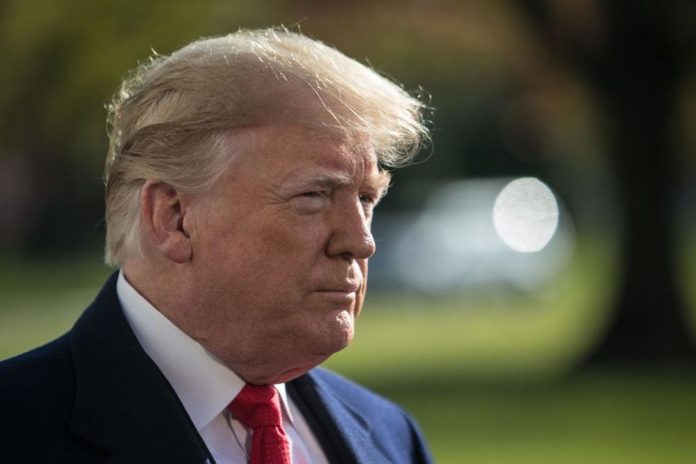 Yesterday the Evangelical magazine Christianity Today featured an editorial piece written by Timothy Dalrymple, the current president of the magazine, that called for Christians to question their support of President Donald Trump. The Evangelical community has been a staunch supporter of President Trump, citing his pro-Christian and pro-family values. Mr Dalrymple says that “rampant immorality, greed, and corruption; his divisiveness and race-baiting; his cruelty and hostility to immigrants and refugees” should be a deterrent and a trigger of conscience for those who support President Trump. There has been an outcry both in defense of and against the editorial.

“[This is] now a matter of faith, not politics”

“Christianity Today had courage to speak out.”

What do others have to say on this opinion?

Does the Evangelical Community agree?