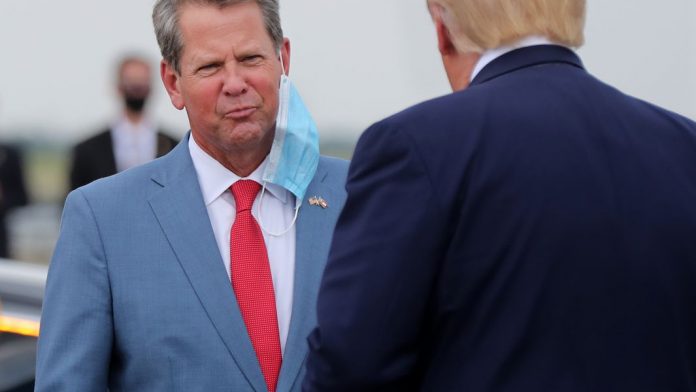 Governor Brian Kemp of Georgia has refused to mandate mask wearing in the state , but now he has taken it one step farther. “Previous executive orders – and now this order – state no local action can be more or less restrictive than ours. We have explained that local mask mandates are unenforceable,” tweeted spokesperson Candace Broce. To clarify, that means that if a mayor wants to mandate mask wearing in his city, that is against the law.

Savannah Mayor Van Johnson responded on Twitter, saying “It is officially official. Governor Kemp does not give a damn about us.”

It is officially official. Governor Kemp does not give a damn about us. Every man and woman for himself/herself. Ignore the science and survive the best you can.

Kemp was one of the first to relax restrictions and cases have been steadily rising since June.

See how local government is responding

The Georgia Lottery has donated a record $1.2 million to education