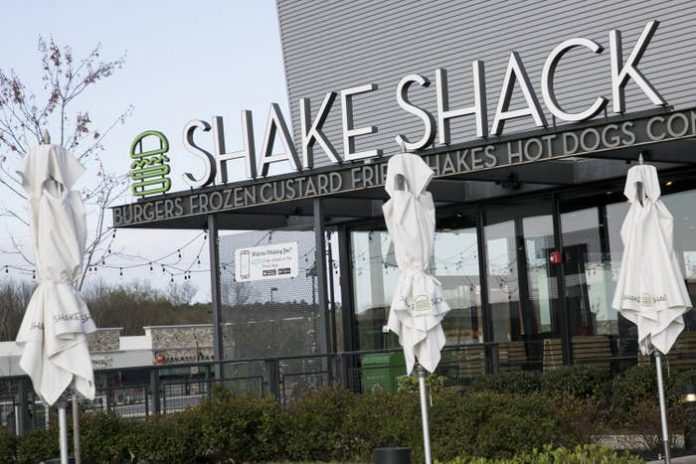 As a way to bolster small businesses during this pandemic, the government launched the Paycheck Protection Program. The guidelines were unclear and the project was underfunded, so many restaurants and family owned businesses remain closed. Some large corporations applied and received millions in loans, including Ruth’s Chris Steakhouse, Potbelly and Shake Shack.

Shake Shack announced yesterday, however, that it has returned the $10 million in loans “so that those restaurants who need it most can get it now.” They have called for better instructions on how to apply for the loans and ask that it be funded properly. Shake Shack is a big enough company to apply for outside funding, which is what they did, and they suggest that the loans program give preference to those businesses that “have limited access to outside funding.”

Man lives in shut down restaurant, drank their beer and liquor