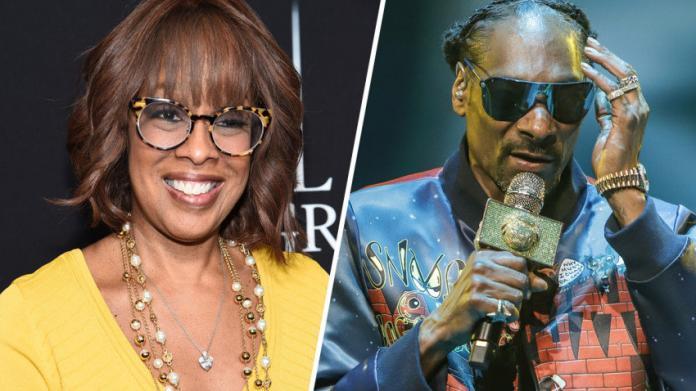 In case you missed it, Gayle King came under attack while reporting on Kobe Bryant’s death. Fans of the NBA star were outraged that King brought up the rape accusations against Kobe so close to his death. One of the people who was fired up was Snoop Dog, who posted a profanity filled video ranting about Gayle King.

“How dare you try to tarnish my motherf***in’ home boy’s reputation, punk motherf***er? Respect the family and back off, b*tch. Before we come get you.”

This, being tantamount to a death threat, set off others, and soon King needed body guards to go anywhere for fear of an attempt on her life. On February 12th, the rapper took back his comments and made a public apology to the reporter, citing high emotions and grief as his excuse.

To see how Gayle King responded to the initial video, go here

Some question the legitimacy of the rapper’s apology

Some are happy with Snoop Dog’s apology, but want to know when Gayle King is planning her apology for the interview that sparked it all

“Kobe would not have appreciated the attacks” says Kareem Abdul-Jabbar