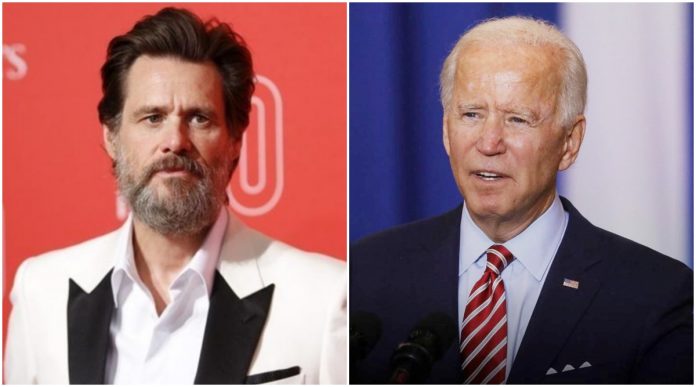 It’s official. Jim Carrey, who is known for his wacky brand of comedy and impressive range as an actor, is in agreement to join Saturday Night Live. He’ll be taking on the role of Democratic Presidential candidate Joe Biden.

“There was some interest on his part. And then we responded, obviously, positively. But it came down to discussions about what the take was,” Michaels said, adding that Carrey will give the Biden role “energy” and “strength.”

The announcement naturally increased Carrey’s presence in the news as news stories about the actor spiked on September 16. Before the announcement, you can see that Carrey wasn’t covered by online news publishers quite as much.

Before the coverage spike, these are the news headlines associated with the actor.

Jim Carrey: “Americans Support Trump Because He Appeals to Their Basest and Most Primitive Urges”

As you can see, Carrey’s major focus has been on politics and current events which isn’t getting quite as much news coverage as his acting and entertainment endeavors. If you’d like to take a closer look at how online news publishers have been covering Carrey you can check out his profile page.