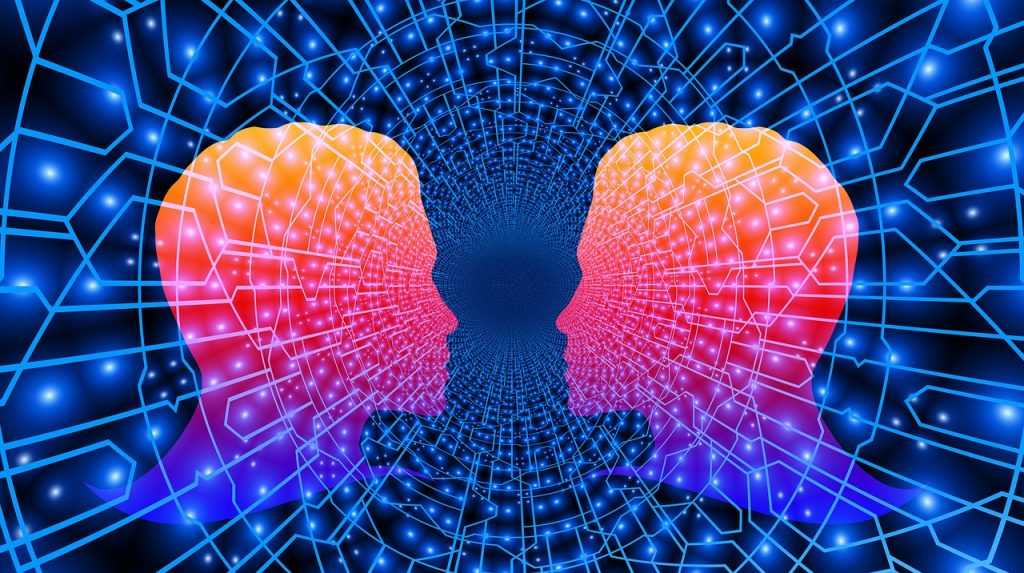 Soon, the next great news story you read may not be written by an actual journalist. Or even a human being, for that matter. Instead, one day you might read important news content written by artificial intelligence programs that exceed your average journalist’s capabilities. What’s scary? You might not even know it.

Natural language processing, or NLP, is an AI discipline focused on understanding human speech and cognition. More recent developments now allow for computers to take over much of the work that humans do. Specifically, writing.

The blog post quickly hit the top of Hacker News, and signaled a tipping point in the so-called “Turing Test”, where machines are capable of outsmarting people in various human interactions such as imitation games, chess, and chat bot interactions.

This technological advancement in NLP has the potential to write just about anything. This includes writing code and blog posts alike, deflating high-demand jobs by providing synthetic news stories, social media content, powering chat bots and spun website content, a form of re-purposing text from others and changing it just enough to pass for original content.

This is a disaster for anyone who makes their living programming code, marketing copywriters, journalists and an untold number of white collar professionals. Humans may no longer be the gatekeeper when it comes to writing intelligent copy that everyday people can understand. In fact all signs point to AI exceeding journalists’ capacity to quickly tell concise, fact-driven stories in the next five years.

While there is speculation about using GPT-3 to replace journalists and creating whole newspapers by itself, some have questioned OpenAI’s decision to restrict who has access to the GPT-3 technology.

In the next decade, we are going to see this and similar technologies changing not only the way we access the internet but also how we consume news media itself. 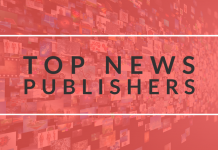