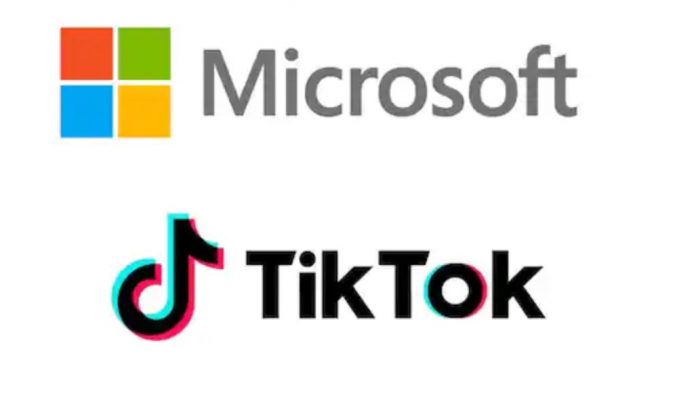 President Trump announced an intent to ban TikTok from app stores in the United States. This weekend Microsoft confirmed that they are in talks with the parent company of the popular video-sharing app, and is working with the US government as well. One of the concerns that many have had with the app is the lack of security and regulation. Microsoft plans to overhaul the app. They released the following statement: “This new structure would build on the experience TikTok users currently love, while adding world-class security, privacy, and digital safety protections,” Microsoft said. “The operating model for the service would be built to ensure transparency to users as well as appropriate security oversight by governments in these countries.” The deal is slated to be done by the 15th of September.

See the coverage on how Trump is handling the sale here

Would banning TikTok actually stop an information influx from China

The sale could go through for $50 billion dollars