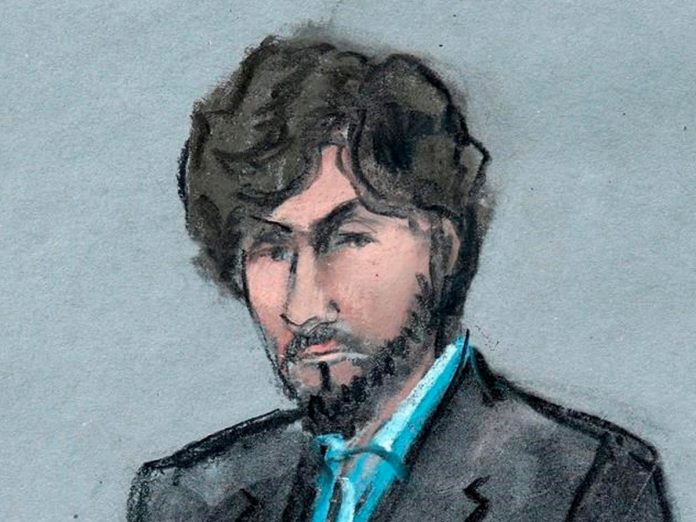 On July 31st a federal appeals court overturned the death sentence for Dzhokhar Tsarnaev, one of the two Boston Bombers. Dzhokhar’s brother, Tamerlan, was killed in a gun battle a few days after the bombing. The appeals court claimed that Dzhokhar was less culpable than his brother, the mastermind of the terror event. “But make no mistake: Dzhokhar will spend his remaining days locked up in prison, with the only matter remaining being whether he will die by execution,” the judges said during the trial proceedings. The decision was made to overturn the death penalty, with the judges citing that “the judge who oversaw the case did not adequately screen jurors for potential biases.”

Reactions to the overturned death penalty

ISIS death penalties may be overturned in effort to placate UK

Should the death penalty be abolished?