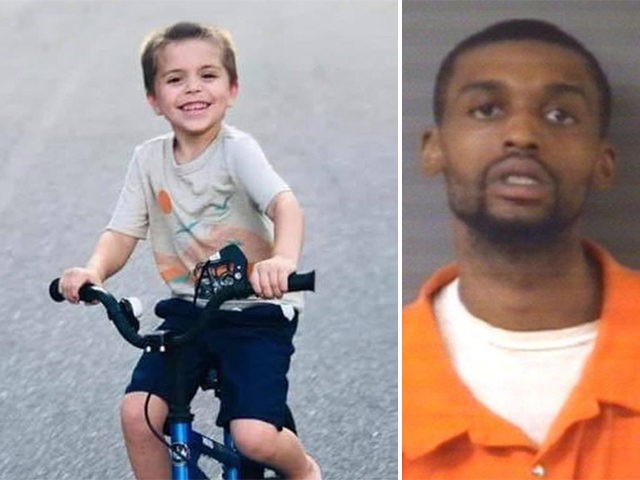 Cannon Hinnant, a five year old from Wilson, North Carolina, was shot while playing outside with his sisters. His father, Austin Hinnant, said that he was inside the living room when he heard a gunshot from the front yard. He ran outside to find Cannon suffering from a gunshot wound to the head and his neighbor, Darius Sessoms, pacing back and forth in the yard holding a gun. “I was looking at him as I was picking up Cannon, and I was so full of rage, but I could not leave my son’s side,” said Austin, “I just wanted to be with my son.”  Cannon was transported to the hospital where he died from his wound.

No motive has been established for the murder