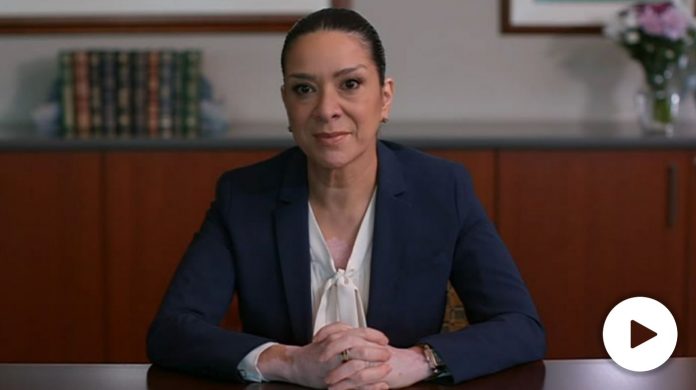 On July 19th a man dressed as a FedEx driver shot and killed Federal Judge Esther Salas’s son, Daniel, and shot her husband 3 times. He is still hospitalized. For the first time since the incident, Judge Salas released a video detailing the event. “Daniel being Daniel, protected his father and he took the shooter’s first bullet directly to the chest. The monster then turned his attention to my husband and began to shoot at my husband, one shot after another.” Salas finished the video by thanking the first responders, law enforcement officers, doctors and nurses involved. She also raised a call for greater privacy protection for federal judges. “I can tell you from personal experience, it is a matter of life or death.”

The suspect was found dead in his car

An Oklahoma council member was doxxed by police officers