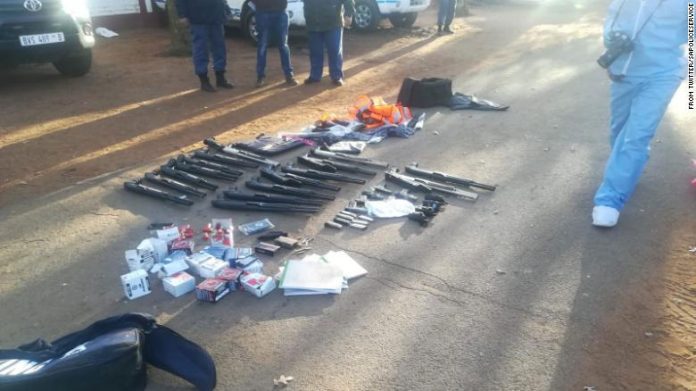 Police and military responded to the International Pentecostal Holiness Church Headquarters, near Johannesburg South Africa, to find 5 dead in cars. They also discovered dozens of people who were held hostage in the church, and it appears they had been there for days. This siege was reportedly held by a warring faction of the church, one of the branches that broke off after the death of the leader in 2016. Over 40 were arrested, and the group included correctional officers, politicians and law enforcement. It appears the police arrived in time to prevent more bloodshed.