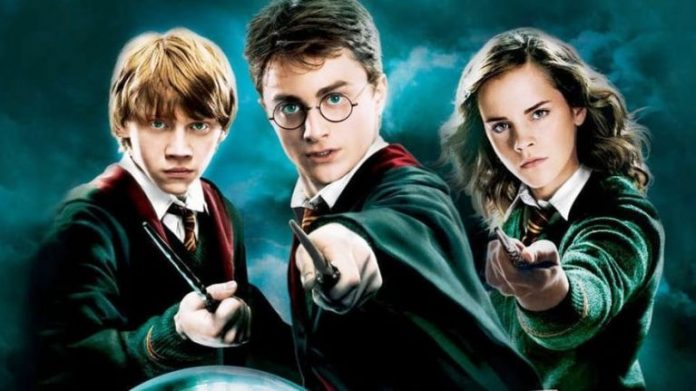 There has been a rumor circulating the gaming industry for years now about Warner Bros making an open world Harry Potter universe RPG. All we know about the game is what the original leaker told us and that the game is expected to release in 2021. Let’s ignore everything that is pure rumor and come up with a list of things we want in the game.

Original story set outside of the books and movies

For a big RPG set in the Harry Potter universe, we want a game completely separate from what we have seen in books and movies (both Harry Potter and Fantastic Beasts). Of course, we want references to them, but this game needs to be set during a separate time with a new threat, and an original adventure. 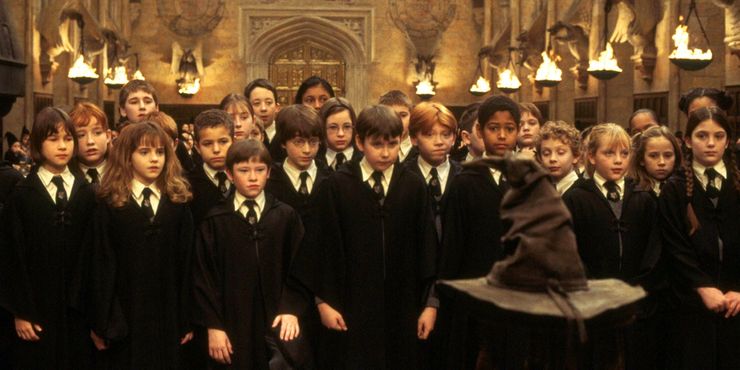 Piggybacking off of the previous entry, this new story should star a completely customizable character unique to each player. We should have our skill tree with all of the deep classic RPG traits that offer and let us go through the entire seven-year ride at Hogwarts. From the sorting hat ceremony to graduation, we want the whole experience of being a Hogwarts student.

But let us play outside of Hogwarts as well 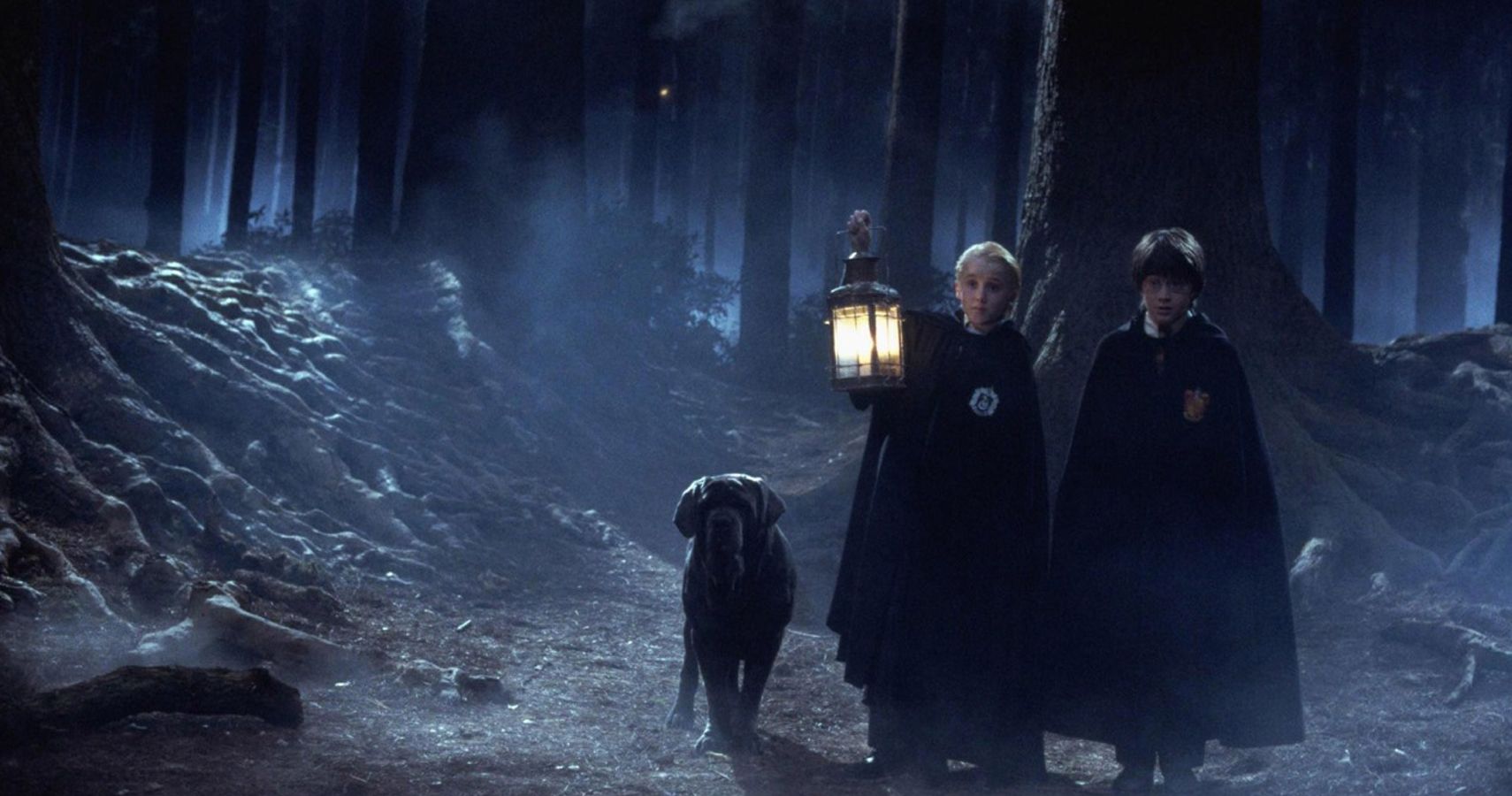 While obviously, a big part of the game would take place at Hogwarts, we want to see other parts of the Wizarding World as well. Diagon Alley, the Ministry of Magic, and more would be amazing places to have full access to explore and interact with. That gives us the chance to interact with much more than you would typically see in the school or the Forbidden Forest on its own and instantly increases the size of the world. 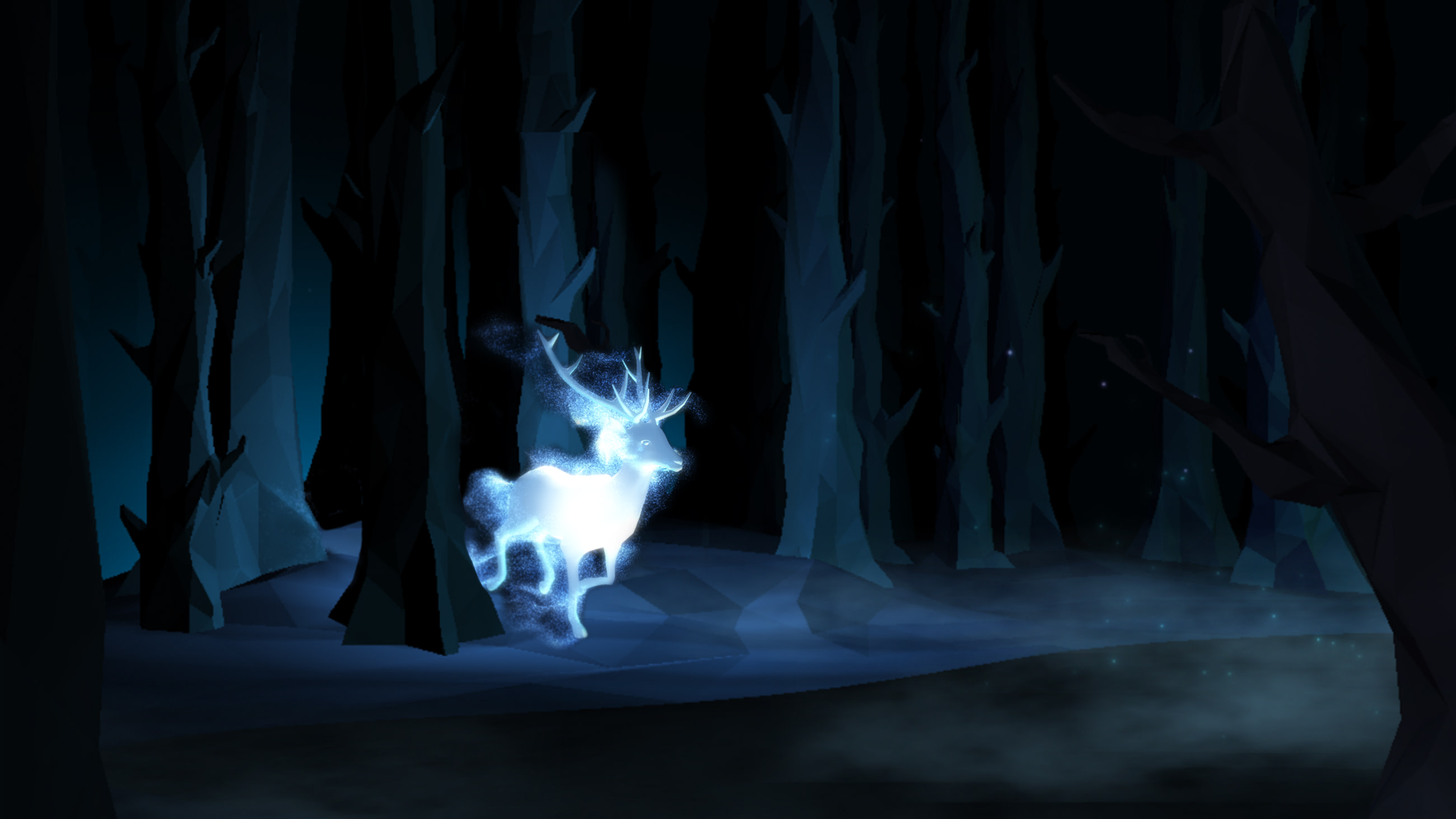 The magic in the game should be fun and revolve around everything you do! As you progress through your classes and learn spells, we want them to get better and use them whenever you see fit. We will be playing as a wizard or a witch and should have full access to the magic that we learn for whatever we need. It will be cool if your spells perform based on your stats so that every character would be even more unique as well.

Quidditch is the premier sport in the Harry Potter universe. If we are going through an entire school term at Hogwarts, we hope to be able to fly on a broom and play some Quidditch while representing your house. This would also be a great chance to work in some multiplayer play, where you can match up against other human players, although we want a single-player focused game first.

A focus on single-player play

While there could be opportunities for online play, this game needs to be built on single-player gameplay first. We want the story to be impacted by our actions, and that is hard to nail in a shared world experience like Destiny. The story should entirely focus on our students and leave the multiplayer to Quidditch and spell duels.

Our choices should matter (Where we can make them) 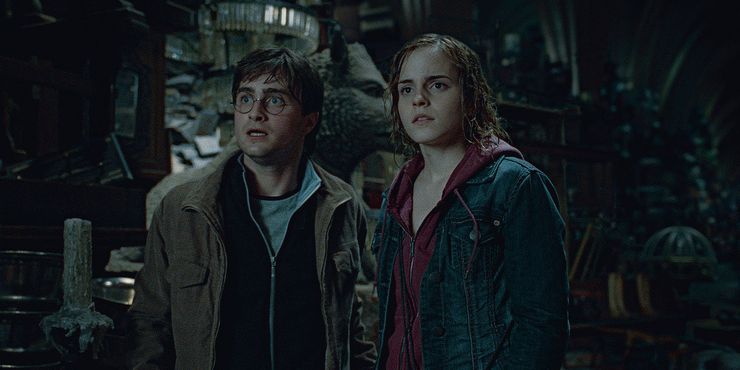 Some of the most popular RPGs have such backing because they give the player freedom to direct the story in a way based on their choices. In this situation, this could include classes you choose to take, gaining and losing house points, and friends or rivals you make at the school. There are a lot of possibilities, but there is one choice, in particular, we do not want.

Do NOT let us choose our house

In the Harry Potter universe, the sorting hat chooses your house based on where it thinks you would be best. Harry got to choose Gryffindor in a special case. The house you get should depend on either the stats you set for your character or possibly implementing a Pottermore-like quiz that will decide the house you get in.

Outside of classes and whatever missions we would be on, we want to explore Hogwarts to our heart’s content freely. The older Harry Potter games had moments that tried to do this, but those were linear games for the most part. If we have the freedom to go where we want, we could find new trouble for ourselves to get into and maybe new spells or magical artifacts.

Hogwarts should also be a changing environment 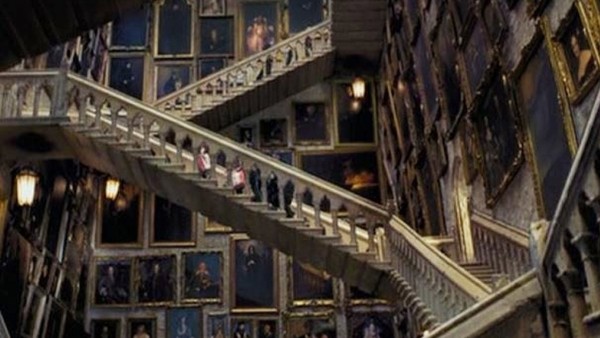 We hope that Hogwarts is as big and constantly changing as it was in the books and movies. From the moving stairs to the Room of Requirement, Hogwarts is supposed to be a place filled with mystery and a life of its own. We want to feel that when we walk the corridors and get lost trying to find our next class.

Distance itself from J.K. Rowling 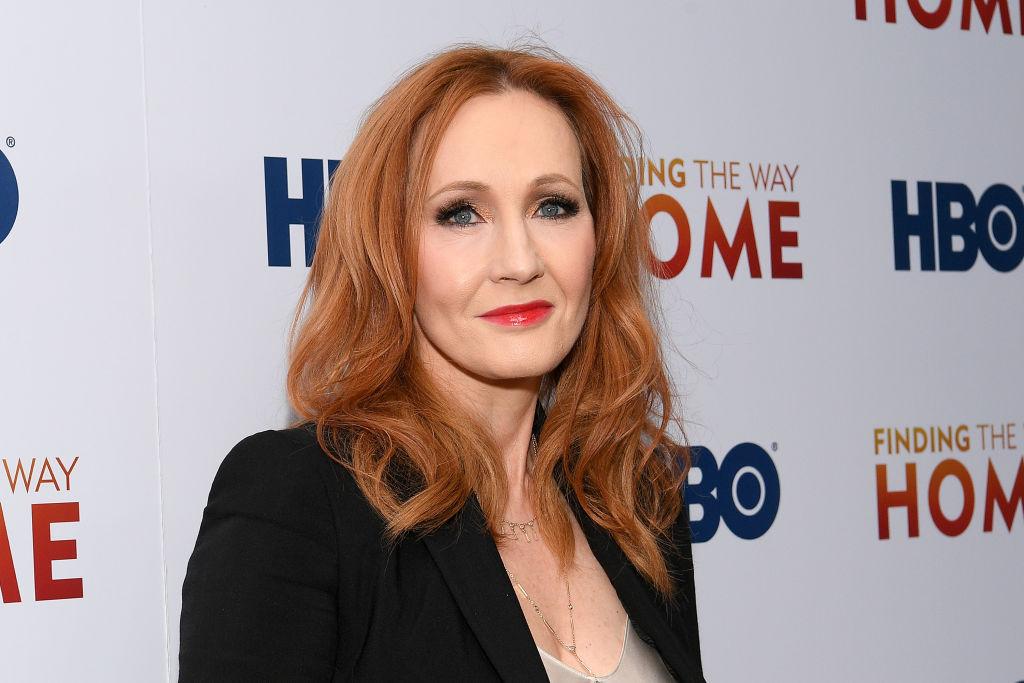 J.K. Rowling may be the original creator of the Harry Potter universe, but her beliefs have repeatedly brought an ugly truth to the public eye. She does not support trans people and has frequently been under fire from LGBTQ activists in the past. A recent report also says people working on the game are worried about the connection they have to her. The best way to solve this is to have this game be the studio’s own original story and game. I do not know what kind of hand the author has in the IP anymore, but having her name on any project will cast a cloud over it.