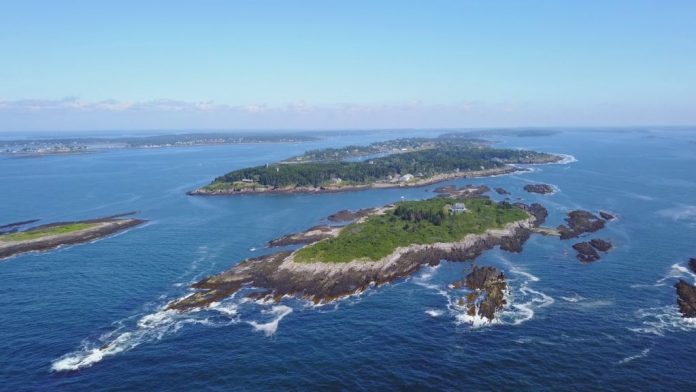 A woman and her daughter were swimming off of Bailey Island, part of Harpswell, Maine, when a call was placed for an apparent shark attack. The coast guard was in the process of sending a boat out when the swimmers were helped to land by passing kayakers. They were met there by Harpswell Emergency Medical Services, but the woman was pronounced dead at the scene. There is no information available about the daughter. Swimmers and boaters are urged to use caution in that area until more information is known.

The Shark attack victim has been identified

The Coast Guard confirmed the call for possible shark attack