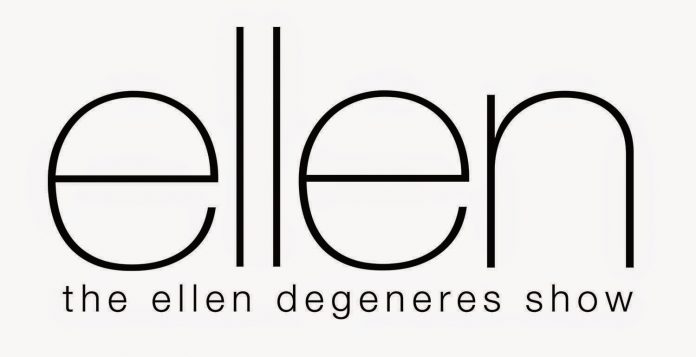 Warner Brother’s sent out a memo to staffers of “Ellen,” the talk show hosted by Ellen Degeneres, disclosing an ongoing investigation. There have been rumors of a hostile work environment on the set for months, prompting Warner Bros to begin interviews with current and former employees. Ellen Degeneres herself has not been named in the allegations, although one employee did say “I think the executive producers surround her and tell her, ‘Things are going great, everybody’s happy,’ and she just believes that, but it’s her responsibility to go beyond that.”

The producers are instilling “racism, fear and intimidation”

This investigation comes after an expose published earlier this month