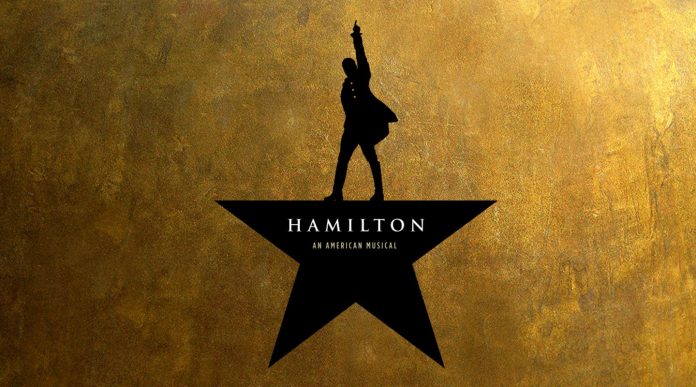 The smash hit musical, Hamilton is receiving more attention now that it has just been released as a movie on Disney Plus. It has not actually been canceled, and as of now there is no plan to do so, but many have taken to Twitter to condemn it. The recording was released on July 3rd, and Lin-Manuel Miranda took a few days to respond to the storm of commentary. In a response to those on twitter he said, “The sheer tonnage of complexities & failings of these people I couldn’t get. Or wrestled with but cut, I took 6 years and fit as much as I could in a 2.5 hour musical. Did my best. It’s all fair game.” The main complaint has been the lack of discussion about the owning of slaves by the majority of the founding fathers.

For a more in depth look at the musical click here

Hamilton can’t win more Tony’s, but it could pick up a few Emmy’s

Petitions to rename a theater after Nick Cordero is circulating

Bars that were open on Broadway will not be cited