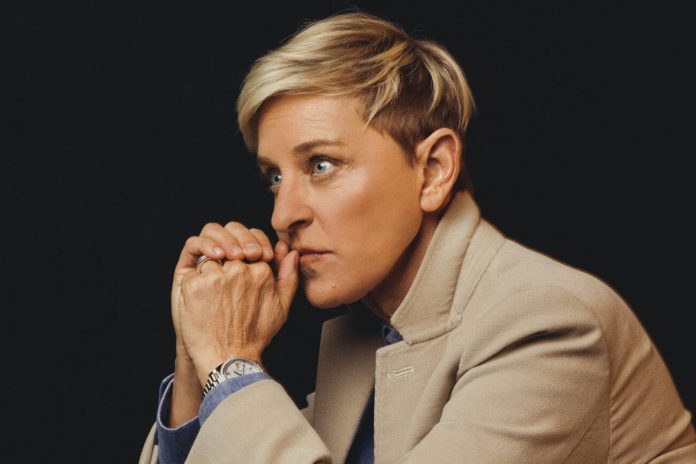 Ellen was once the top TV daytime talk show but it has suffered a huge drop in popularity in the last year. When it was revealed that Ellen had been at a ball game sitting next to former president George W. Bush that day a barrage of criticism followed. Ellen responded, saying “I’m friends with George Bush. In fact, I’m friends with a lot of people who don’t share the same beliefs that I have. We’re all different, and I think that we’ve forgotten that that’s OK that we’re all different.” Producers have confirmed that the rumors of a cancellation are baseless, even in the wake of new criticism of the star’s reported on-set tantrums and response to the coronavirus.

Talk shows to host lawmakers on subject of COVID-19