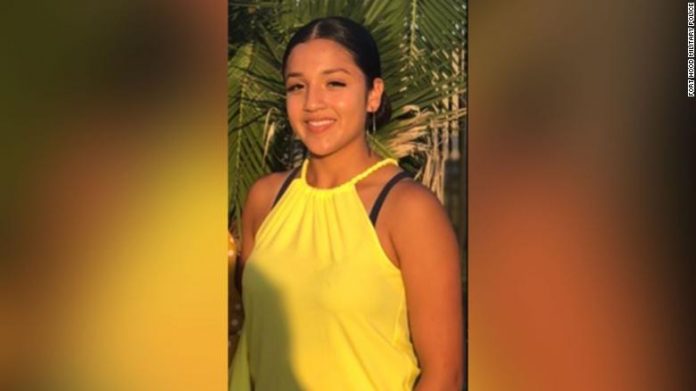 Fort Hood soldier Vanessa Guillen went missing from the base in April. Just before she vanished she complained to her family about being sexually harassed on base and an investigation was launched. While not officially confirmed, remains were found that are thought to be her body. This morning, around 1:30 am, US Marshals and Fort Hood investigators surrounded the suspects house. The suspect reportedly drew a gun, and shot himself. He died from the self-inflicted gunshot wound. The suspect has not yet been named but was confirmed to be a soldier at Fort Hood. A civilian has also been arrested in conjunction in Vanessa’s death.

Texas Lt. Governor says Fauci “has been wrong on every issue.”