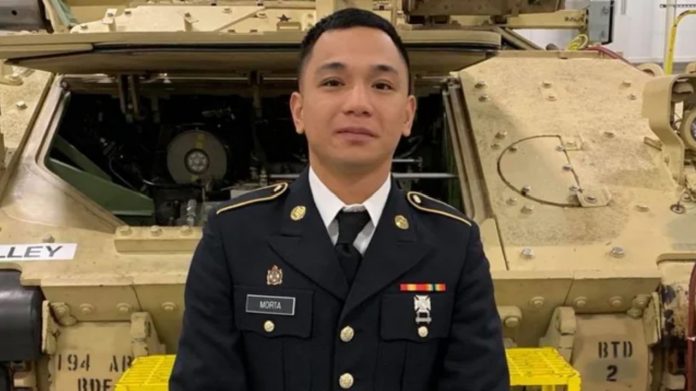 The death of Vanessa Guillen made national news as it exposed a lack of leadership in investigating sexual harassment cases. She was not the first Fort Hood soldier found dead, however, and she also isn’t the most recent. 24 year old Gregory Morales was missing for 10 months before his remains were found less than 10 miles from the base. Foul play is suspected in his death. Vanessa was found on July 1st, and on July 17th Pvt. Mejhor Morta, 26, was discovered dead. The latest incident is being investigated by the local police department. Guillen’s killer committed suicide, but the people responsible for these other two deaths have still not been identified.