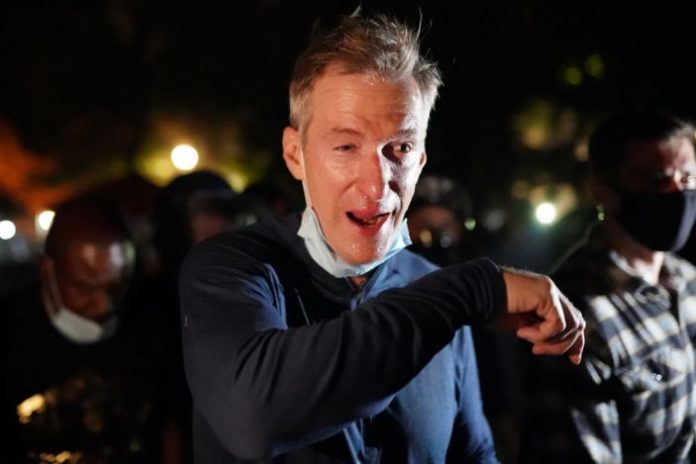 Portland Mayor, Ted Wheeler, was tear gassed in downtown Portland while attending a protest this week. Wheeler joined hundreds of other protesters in a demonstration against the order from President Donald Trump to install federal police in the city to fend off the “agitators & anarchists”. Ted Wheeler was standing in the front of the crowd when he was suddenly tear gassed. He appeared to cough and wipe his eyes, but someone handed him a pair of goggles and he did not leave the protest. “It stings. It’s hard to breathe. I can tell you with 100% honesty I saw nothing that provoked this response. I’m not afraid, but I am pissed off”

The DOJ is launching investigations into law enforcement behavior