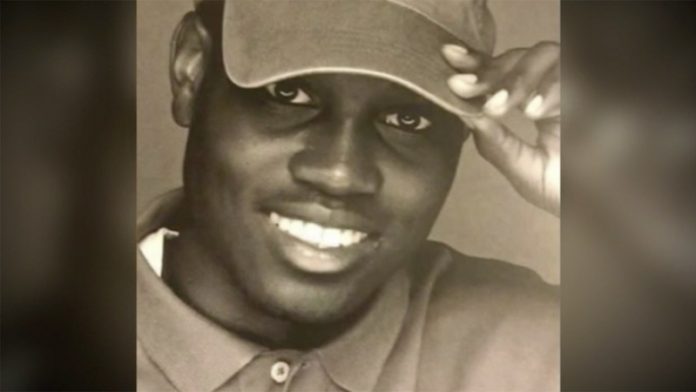 It wasn’t too long ago, back in February actually, that three white men chased down Ahmaud Arbery, a black man, and shot him multiple times after he ran past them. One of the men filmed the incident while another used his pickup truck to repeatedly block his path. In a flurry of changing stories and national public outcry, the three men involved were arrested under murder charges in May. Finally, yesterday a grand jury officially served up the indictment of murder. Each man faces 9 charges: 1 count of malice murder, 4 counts felony murder, 2 counts aggravated assault, 1 count false imprisonment and 1 count criminal attempt to commit false imprisonment.

One of the suspects filmed the killing of Ahmaud Arbery

Coronavirus cases are rising in Georgia