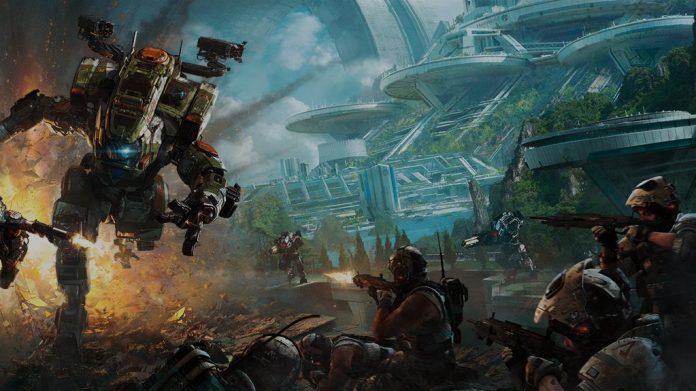 Video games are a hobby that amuses tons of people every day. With decades of games available for you to play on a variety of platforms, there is always something worth your time to play. That being said, video games are a business, and while there are so many brilliant games out there, some games fall by the wayside for various reasons. Here are ten popular games that actually did not sell well.

The story of Kingdoms of Amalur: Reckoning is one filled with a lot of unfortunate events. Starting, the original developer, 38 Studios was owned by former MLB pitcher Curt Schilling. They acquired Big Huge Games in 2009 to help make the game. Originally, Kingdoms of Amalur: Reckoning was an MMO filled with over a 10,000-year history and driven with an artistic vision by Todd McFarlene. At the time, 38 Studios was set up to release something big, but they needed money. After a chance encounter with the governor of Rhode Island, the studio moved states and struck a deal where Rhode Island loaned the company $75 million. Rhode Island was looking to bring the video game industry to their state to open new job opportunities and taxable revenue. This is where things start to go downhill.

Kingdoms of Amalur: Reckoning released in February 2012 to mixed reviews and poor sales. In its first month, it sold only 330,000 units. It needed to sell three million to break even. 38 Studios failed to make a loan payment in May of that year. A week later, they paid the late payment, but at the cost of paying their employees. A week following that, all employees were laid off. Soon after, 38 Studios filed for bankruptcy, leaving the state of Rhode Island $75 million in the hole. So, what caused the Kingdoms of Amalur’s failure? The first big possibility is poor management. Another big factor is the game releasing only months after one of the biggest video games of all time, The Elder Scrolls V: Skyrim. Looking at it today, the game is looked on more fondly for what it is, but several things surrounding it needed to be handled differently for it to not be a surefire disaster. 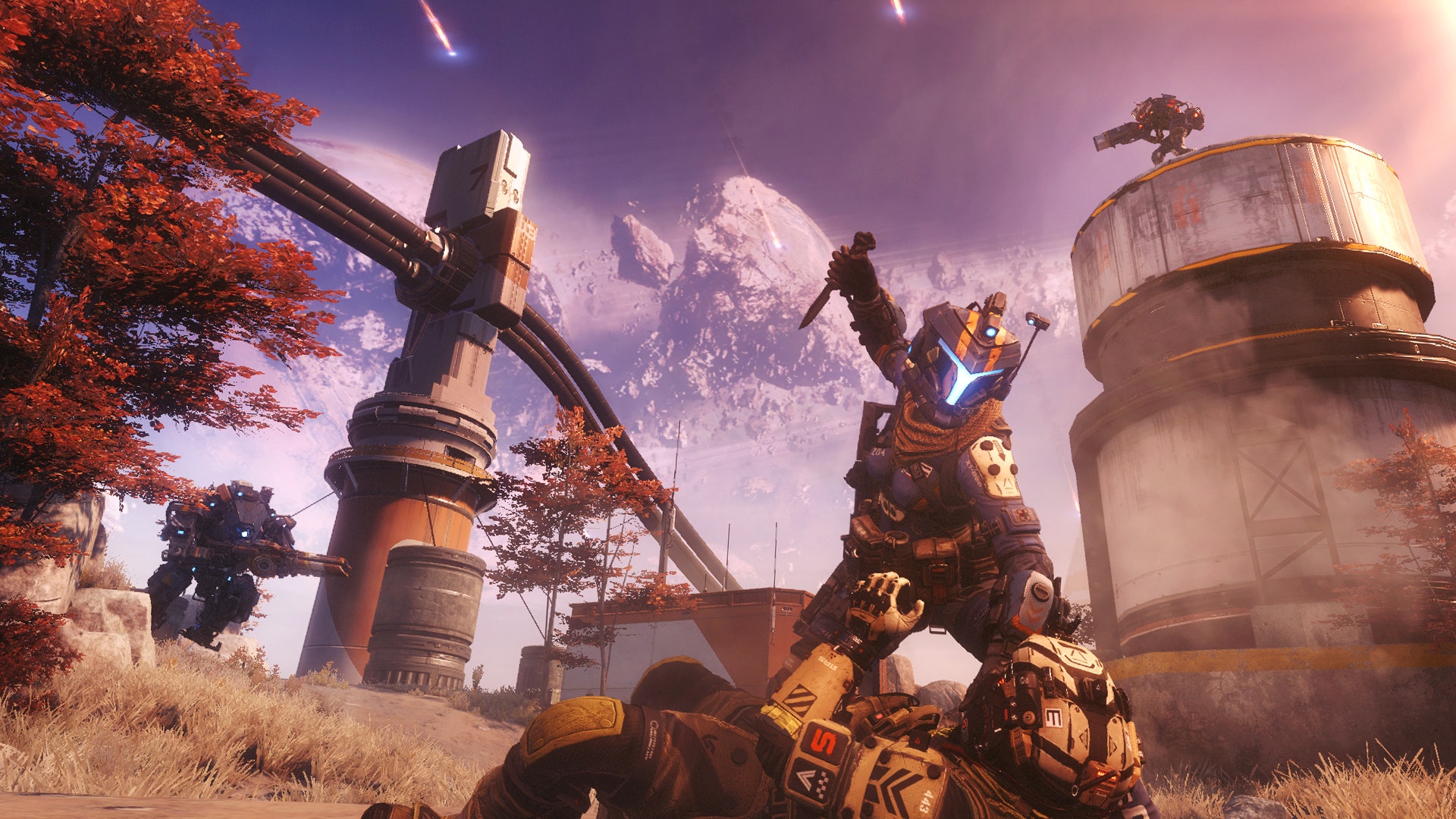 Titanfall 2 is one of the more praised first-person shooters of the PlayStation 4 and Xbox One. It introduced a fun campaign, and the multiplayer returned with great mechanics. However, the release date hurt its sales numbers. It was positioned a week following Battlefield 1 and a week before Call of Duty: Infinite Warfare.

EA might have thought that releasing two of its franchises back-to-back wouldn’t harm them, but Titanfall 2 sold only a quarter of the original game’s first week numbers, despite the fact it was available on more platforms. EA expected the game to sell between nine and ten million units in its first year. It is estimated to have sold only four million. 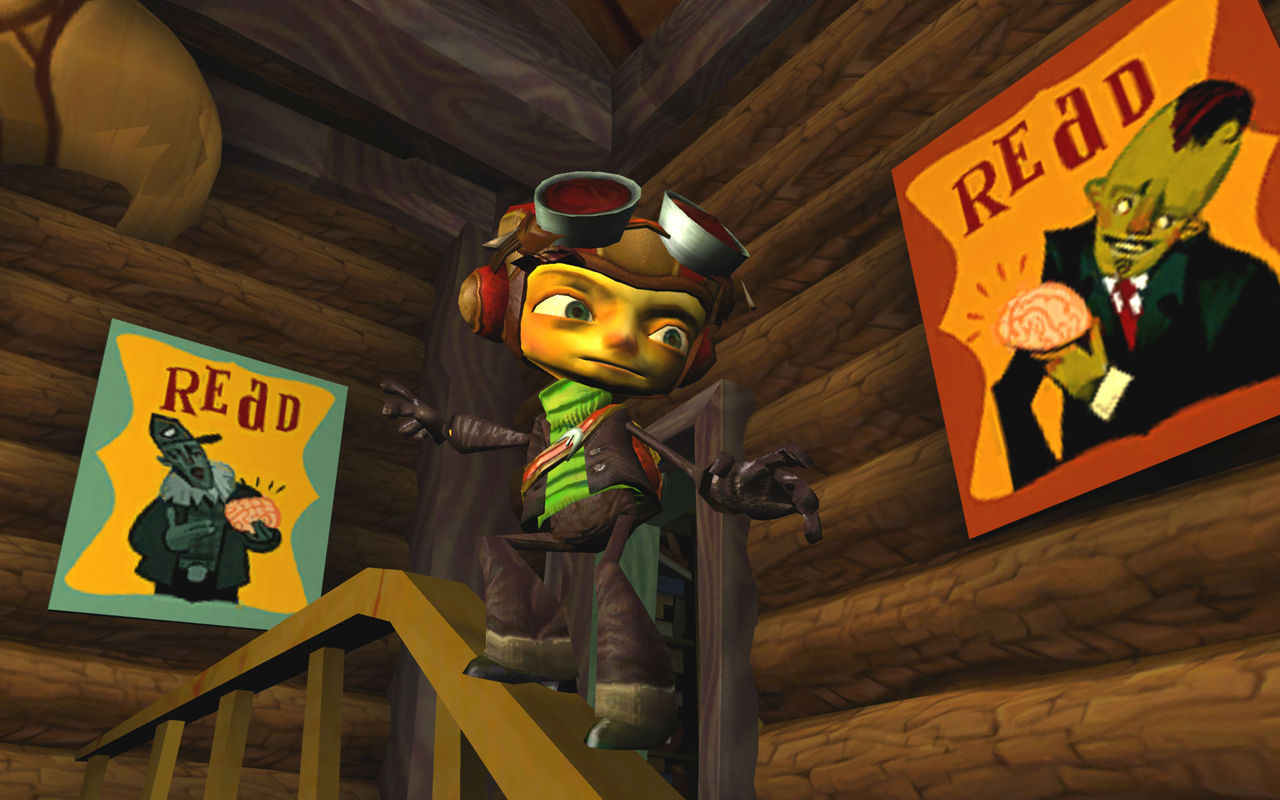 Psychonauts is one of the best cases of a cult classic. Released on PlayStation 2 and Xbox, you play as Raz, a gifted psychic kid who ventures into people’s minds. Double Fine hit many issues during development that cost them a publishing deal with Microsoft. The game ended up being published by Majesco, but unfortunately for them, Psychonauts sold only 100,000 copies at the end of the year of its launch. The financial failure led to Majesco exiting the video game market. Majesty Majesco estimates they lost $18 million from publishing Psychonauts.

Beyond Good and Evil

After working on the Rayman series, creator Michael Ancel began work on Beyond Good and Evil, a game meant to give the player a meaningful story filled with exploration and freedom. It released to favorable reviews, with Metacritic scores ranging in the high 80s. Many praised it for its storytelling and design. However, it was a poor time for a brand-new adventure game to release. The market was filled with similarly established franchises, and new ones always have an uphill battle to fight when they first release anyways. For this reason, and the fact that Ubisoft was more focused on marketing Prince of Persia: The Sands of Time, Beyond Good and Evil never established a core audience at release and sold only 500,000 copies across platforms. Just months following its launch, it was put on sale up to 80% off.

Rare were at their peak while developing games for the Nintendo 64. Diddy Kong Racing, Banjo-Kazooie, and Goldeneye 007 were just a few examples of beloved games for the platform. Originally set to be a kid-friendly 3D platformer, the game received a redesign to be suited more for adults since Banjo-Kazooie had released not too much before it. The game now focused on an alcoholic squirrel, had many movie references, and featured plenty of adult themes and language.

Nintendo, being a company that focuses more on family experiences, did not market the game much. They refused to acknowledge its existence in their magazine, Nintendo Power, and it was mostly advertised in adult-themed magazines, most notably Playboy. The adult nature of the game also led some retailers to refuse to sell the game, like KB Toys, and Nintendo of Europe even refused to publish the European version, leaving it to be picked up by THQ. All these issues contributed to Conker’s Bad Fur Day selling only 23,000 units in its first week, followed by a steady decline, topping off at 55,000 sold. For comparison, Banjo-Kazooie sold over three and a half million units. 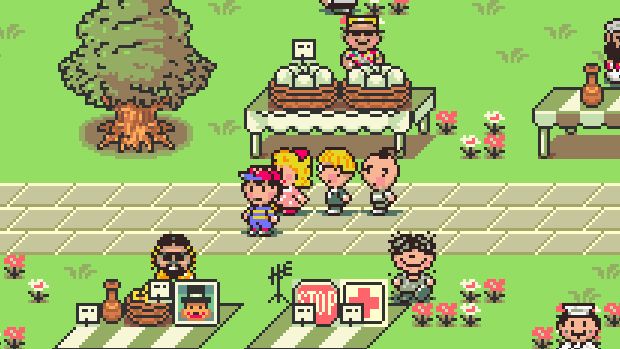 While it is recognized as a great RPG on the Super Nintendo today, EarthBound (or Mother 2 in Japan) originally received extraordinarily little fanfare in the United States, selling only 140,000 units there. The game had already been facing cancellation numerous times before Satoru Iwata, the future head of Nintendo, joined and produced the game. It released in America about a year following the Japanese release, and following its poor sales and $2 million marketing campaign, it never received a release in Europe.

During EarthBound’s release in the United States, Americans were not quite ready for an RPG of this style. Looking back at it, it still is an original idea for a game that not many have tried to replicate. While it is an odd release, it remains one of the better RPGs of all time. Unfortunately, its poor sales meant its sequel, Mother 3, would never receive an American release. 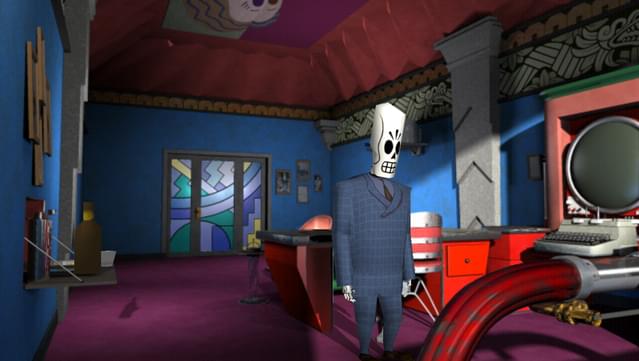 Grim Fandango is regarded as one of the best adventure games of all time. Unfortunately, when it originally released for PC in 1998, it sold only 500,000 units. The timing was a key part of the game’s initial issues. It released in a period that also saw the releases of iconic games, The Legend of Zelda: Ocarina of Time, Metal Gear Solid, Half-Life, and Pokémon Red and Blue. At this time, it didn’t help that adventure games were regularly found in the wild, and 3D games were still rising, making the above-mentioned games more interesting. Grim Fandango did not do a good enough job of separating itself from the rest of the genre, and its poor sales led many to believe that the adventure series was dying.

Okami is a brilliant game that draws many comparisons to The Legend of Zelda. The game was developed by well-regarded developers Shinji Mikami (maker of Resident Evil) and Hideki Kamiya (maker of Devil May Cry). While being regarded as a modern classic, it did not find the sales success it deserved, selling only 200,000 copies in America, ranking it as the 100th best selling game of 2006. Surprisingly, the game sold even worse in Japan, amassing only 66,000.

Okami would go on to inspire many games in their production, from its gorgeous paint-like graphics to its epic gameplay. The game did receive a second chance via a Wii release and remastered on the PS4, Nintendo Switch, and Xbox One, so hopefully, there is a chance it can one day receive a sequel.

Where most games in the Panzer Dragoon series are on-rail shooters, Saga took the series in a different direction, instead of aiming for an RPG. Originally intended to make the Sega Saturn more competitive against the PlayStation, it released too late to be able to do that. Making an RPG in a 3D environment was not usual at that time, so Sega had to sink a lot of time into developing the game. Originally meant to release at the same time as Final Fantasy VII in 1997, it was delayed to 1998. By this time, Final Fantasy went on to sell close to ten million copies.

On arrival, the Saturn was mostly a dead console already. Sega was focused on developing its next console, the Sega Dreamcast, and Panzer Dragoon Saga received little to no marketing in the United States. Retailers were hesitant to stock the game because no one was buying Saturn games, and Sega would produce only a small amount of copies to be sold in the first place. According to Sega, to be considered a success, Panzer Dragoon Saga needed to sell one and a half million copies. It is a little hard to do that when they initially only produced 20,000 American copies and 1,000 copies in Europe. It released to no fanfare, as Sega was not advertising it and refused to give the game to mainstream outlets for reviews.

Suda51’s No More Heroes is a Wii cult classic that initially was going to start life as an Xbox 360 game until it was suggested for the motion-controlled console. While the game would later come to the 360 and PlayStation 3, the Wii version is the most iconic and recognized. It is well-loved for its unique story, gameplay, and humor that won its awards for 2008’s best story and best action game. For whatever reason, the game did not take off in Japan, selling only 10,000 copies at its launch. Luckily though, the game did sell a bit better in the United States and Europe (reaching about 40,000), making it easier for the sequel to come out in 2010, but nothing impressive. It is a niche title and maybe never was going to sell high, but the quality game that is here deserved better.