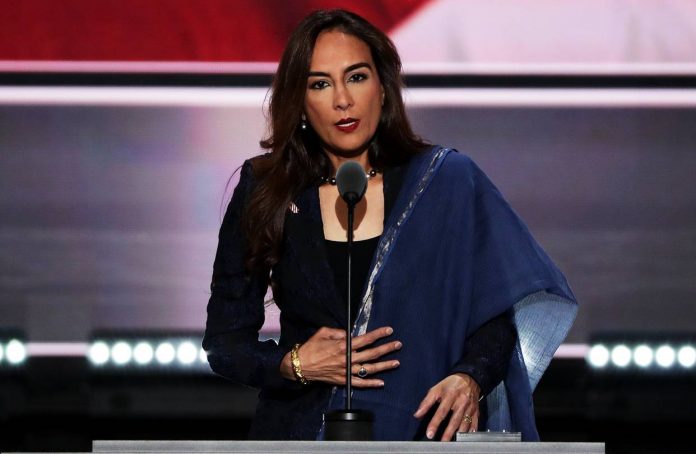 The Center for American Liberty and the Dhillon Law Group have filed a lawsuit against California governor Gavin Newsom, as well as the Attorney General and county officials. The complaint is for an alleged violation of the first amendment due to criminalization of religious gathering.

Harmeet K. Dhillon, Chief Executive Officer for the Center for American Liberty said, “criminalizing individual participation at a church, synagogue, mosque, temple, or other house of worship clearly violates the First Amendment…If a Californian is able to go to Costco or the local marijuana shop or liquor store and buy goods in a responsible, socially distanced manner, then he or she must be allowed to practice their faith using the same precautions.” The lawsuit comes after the governor announced that all church services must be held electronically, with no participation at the church itself.

California to roll out plan to lift state restrictions