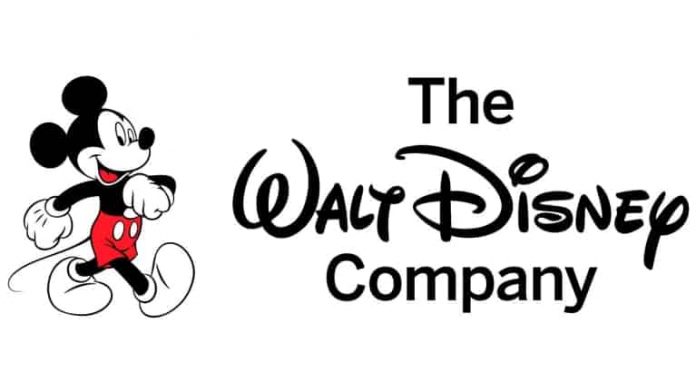 In a crushing blow for the economy of Central Florida, the shut down Disney World has put another 43,000 employees on furlough. These workers are all unionized, meaning they will still be receiving health insurance and leave with pay during this time. Another few thousand employees are not so lucky and will be put on leave without pay starting April 19th. Economists are predicting a wave of fallout from the closure of both Universal and Disney World. There will be a ripple effect that includes the airports, car rental companies, hotels, resorts, basically every aspect of tourist life. “All the suppliers that will normally actively be engaged with Disney and doing business with Disney have gone idle as well,” says Sean Snaith, a University of Central Florida economist. The area will recover but it will take some time.

Already missing Disney? You can visit some of the attractions online!

Disney has delayed some movie release dates, find out which ones here

Construction still continues on the new resort at Disney World