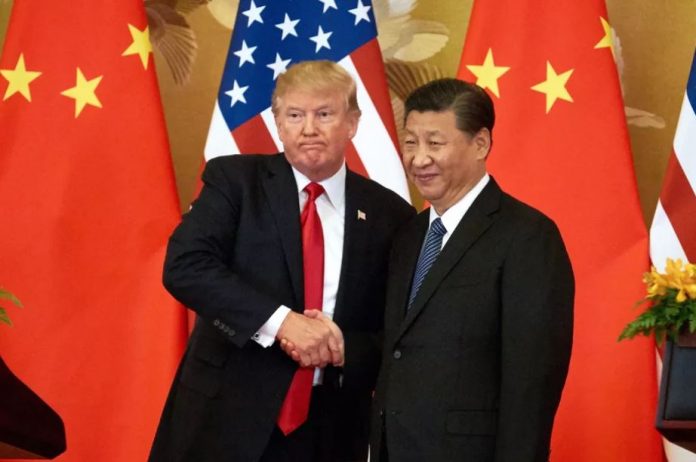 Former Democratic presidential candidate Michael Bloomberg caused quite a stir during a debate where he stated that the leader of China is in fact, not a dictator. Despite the consternation and outcry of his colleagues and opponents, Mr. Bloomberg stood firm and backed up his statement. He countered their skepticism by pointing out that General Secretary Xi Jinping (one of his few titles, and General Secretary being the most powerful position within the Communist Party) cannot simply do as he pleases but must answer to his constituents at the end of the day. A good example of this highlighted in his statement was that of the unhappiness and restiveness of the Chinese people caused by environmental concerns.

Bloomberg is absolutely correct in his characterization of Xi. Americans (largely thanks to political discourse and the media) are quick to label systems of government that do not conform to their own liberal democratic ideals as dictatorships. Why? Because it is convenient and hampers understanding that has the power to redefine foreign policy and engagement with these other players on the world stage.

A dictator, or tyrant, or autocrat is a person who possesses supreme power in the territory under their control. They are able to circumvent the legislative and judicial processes simply by word of mouth. Laws and regulations are promulgated or rescinded at their whim. Considering the enormity of a government apparatus anywhere in the world and the thousands required to maintain it and make it semi-functional, dictators are fewer and further between than we have been led to believe.

China under the Communist Party is authoritarian in nature. Some political and civil freedoms are limited, such as that treasured core of American democracy, the press. In addition, the dominant guiding organization is the Communist Party, which is highly centralized. There are many more traits identified with authoritarianism, but really this whole division of political terminology is subjective. Many of the items criticized by foreign governments exist in their own democracies.

After the excesses of the Great Lead Forward and Cultural Revolution, much of the Communist Party’s prestige and legitimacy rest on the economic performance it oversees. No longer viewing the Party through rose-colored glasses as an institution that can do virtually no wrong, the Chinese people have been holding it accountable when deemed necessary. The beginning of this article mentioned environmental issues, but that is only one area where the Chinese government has been taken to task by its citizenry and implemented reforms.

Other issues that are dear to the people of China are government initiatives aimed at tackling corruption and ensuring domestic tranquility against the disturbances of separatists and terrorists. Xi has proved himself responsive in terms of both of the above.

The anti-corruption campaign began in 2012 with the conclusion of the 18th National Congress of the Communist Party. Xi made it clear that he would not only target low level offenders, but also probe into the highest levels of power. The translation in English refers to these officials as “tigers and flies.” Merely two years after the start of the campaign, the Politburo Standing Committee (composed of the top leadership of the country) was investigated. In an unprecedented outcome, three members were convicted and expelled from the Party. Cases like this have unfolded across the country and are proof to the people that the government means business.

Some will ask if it really makes a difference how we classify political systems and leaders. Is it such a leap from authoritarianism to dictatorship? Neither are democracy, right, so what does it matter? Well, it matters and the difference is not negligible. How we view the outside world determines how we proceed in our relations. To be uninformed, seeing the world only in black and white, makes us shortsighted and significantly reduces our chances of implementing and enforcing coherent and successful foreign policy.