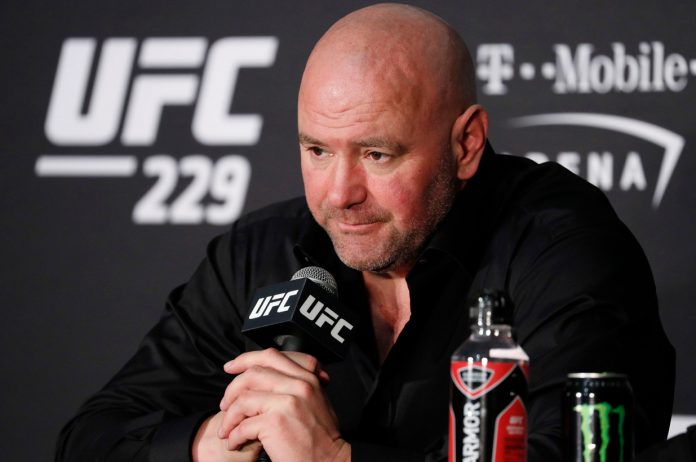 In 2015 a 42 year old personal trainer, Ernesto Joshua Ramos, was tried for the extortion of an “unnamed businessman.” Ramos pled guilty and served 366 days in federal prison. He now claims that the businessman was Dana White, president of the UFC, and that White had breached a contract between them. The contract allegedly stated that White was to pay Ramos $450,000 in order to not leak his name in connection with the extortion scheme. Ramos is claiming that White never paid him and this is why he is coming forward with a $10 million suit against White and UFCs parent company.

Khabib out of fight with Tony Ferguson