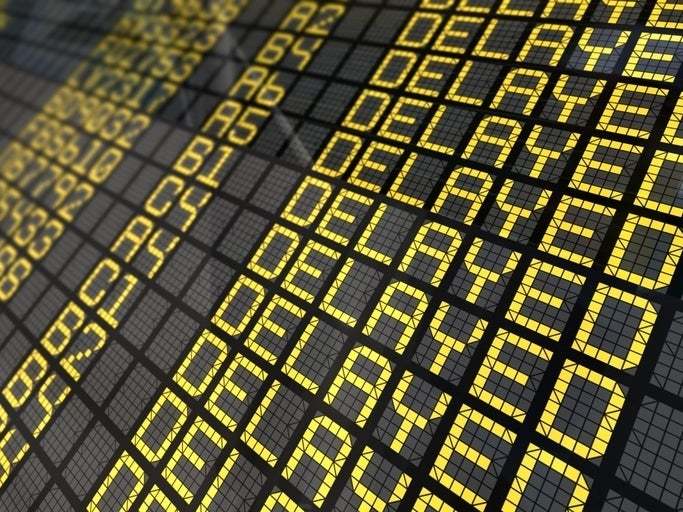 California passed a ban on state-funded travel to states that it considers to have “discriminatory laws.” This includes Texas, and they are not happy about it. The law that was brought up in the suit was the right of faith-based adoption agencies to deny adoption to gay, transgender or non-Christian applicants. California sees this as a discriminatory law and now refuses to fund travel to Texas. Attorney General Ken Paxton explained the suit as a protection of their constitutional rights to freedom of religion. One signer of the California bill stated at the time that he sees religion as a “code to discriminate against different people.”

Concerts in Texas being postponed