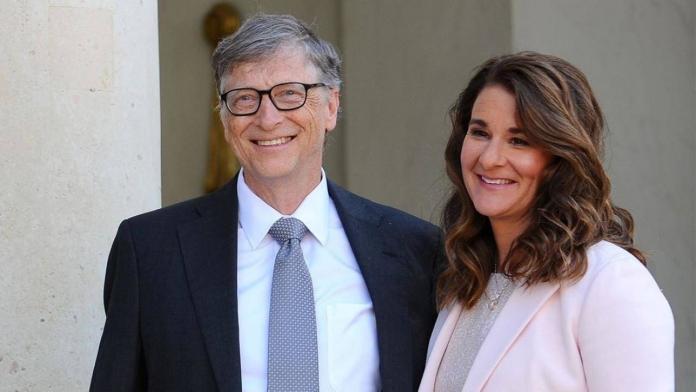 Bill Gates announced that he would be stepping down from the board of Microsoft. He claims the move is due to his greater interest in philanthropy. He will remain as a technical advisor for both Microsoft and Nadella. In a separate statement, Gates announced his departure from the board of Berkshire Hathaway, Warren Buffet’s industrial conglomerate. Kenneth Chenault is set, according to reports, to replace Gates, leaving the Facebook board to come over to Microsoft. He also has worked with Warren Buffet at Berkshire and says that he is excited to start with Microsoft.

Who in the world is richer than Bill Gates?