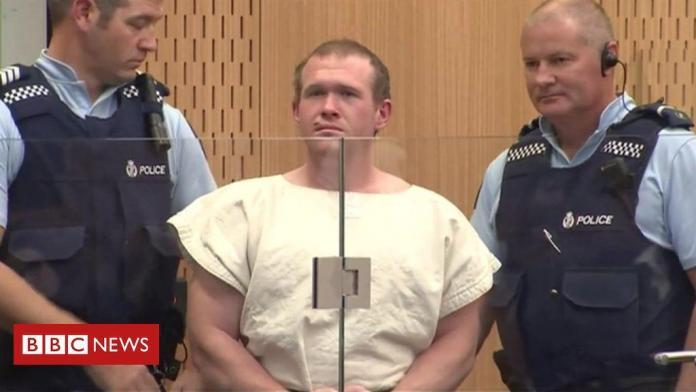 One year ago, March 2019, a man carried out a massacre in two New Zealand mosques. The attack killed 51 worshipers, injuring even more. The man arrested, Brenton Tarrant, has been maintaining a not-guilty plea since his arrest, but has changed his mind and has now plead guilty. He was scheduled to be tried in June but, due to the plea change, has been convicted on all counts instead. It is unclear as to the reasoning behind this plea change. The news broke at the same time that New Zealand began a nation wide lock-down to prevent spread of the coronavirus.

Guilty plea is a relief for Christchurch survivors