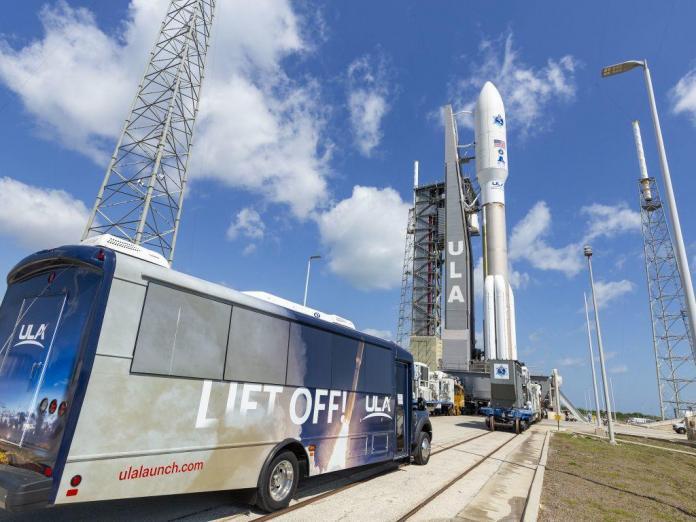 This week, on March 26th, the United States Space Force will launch a satellite. It is the 6th, and final, next-generation Advanced Extremely High Frequency (AEHF) satellite to be launched. It will be attached to a United Launch Alliance Atlas V Rocket and will lift off between 3 and 5 PM from Florida’s Cape Canaveral Air Force station. These satellites circle the earth in a geostationary orbit 22,200 miles above the planet and, per the missions statement, will “provide vastly improved global, survivable, protected communications capabilities for strategic command and tactical warfighters operating on ground, sea and air platforms.”

Broadcast of the launch