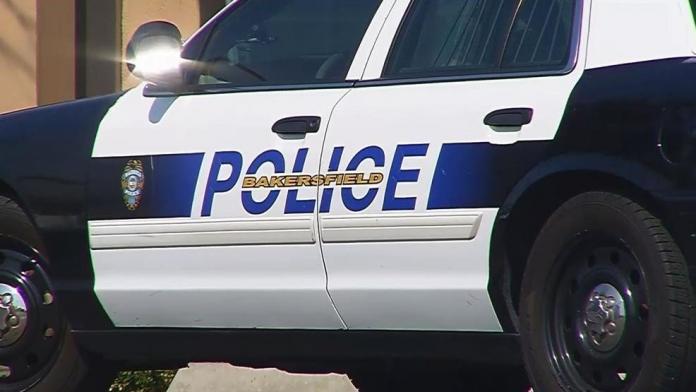 A 15-year old girl was walking home when an unknown man walked up to her, grabbed her wrist and forcibly kissed her on the cheek. He then demanded that the girl kiss him on the cheek because he was “lonely.” The man wrote his phone number on her arm and walked away. Once at home the girl told her family what happened and they told her to call him to set up a meeting. The meeting was made, that man showed up, and the family subdued him with pepper spray and a stun gun. They called the police who took the man into custody where he was booked under the suspicion of annoying/molesting a juvenile and battery.

15 Year old girl assaulted in hotel room in Dublin, claims the assailants filmed her and released the video online