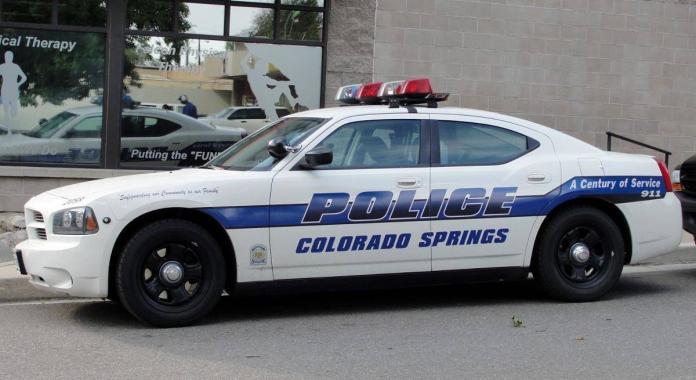 In Colorado Springs, Colorado, a 10 year old boy was charged with a class 5 felony for “menacing” cars with a plastic toy shotgun with an orange tip. One driver became angry and called the police on the pair claiming they were shooting a BB gun at his car. The family maintains that this is false, and the toy guy was not equipped to fire projectiles.

The police arrived, took the boy away in handcuffs and subsequently charged him with a class 5 felony. In the months that followed the parents and their son worked to get the felony charge expunged from his record, and after many hours of community service, managed it. The parents are furious with the way all of this was handled.

Read more about the story here

10 year old boy kidnapped in California has been found

12 year old shot in leg in Chicago West Side