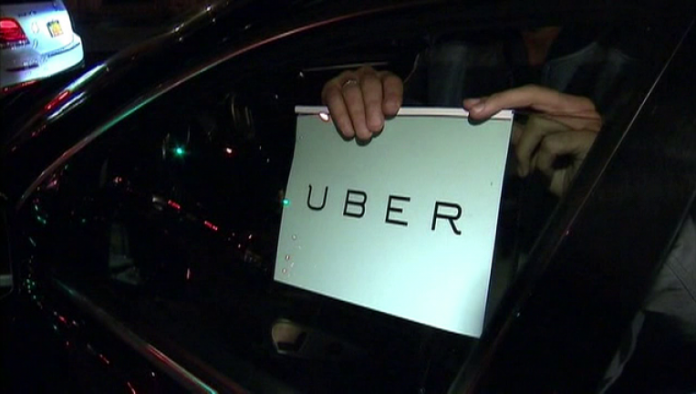 The man who has been accused of sexually assaulting a woman while pretending to be her Uber driver has been arrested. The woman called an Uber after leaving a bar in Cleveland early Monday morning. She saw a car that was the same make and model as her ride, approached the driver and asked if he was her Uber driver. The man, now identified as 35 year old Monty Nath, said he was and invited her sit in the front seat.

At this point, the woman assumed he was taking her home, but in reality he drove her towards his home in Shaker Heights. The woman claims to not remember anything else about the ride as she was impaired by alcohol. The car was eventually pulled over for driving without headlights and the situation was concerning enough that the police officer called it in. Based on current evidence Nash is being charged with rape and OVI (Operation of Vehicle Impaired).