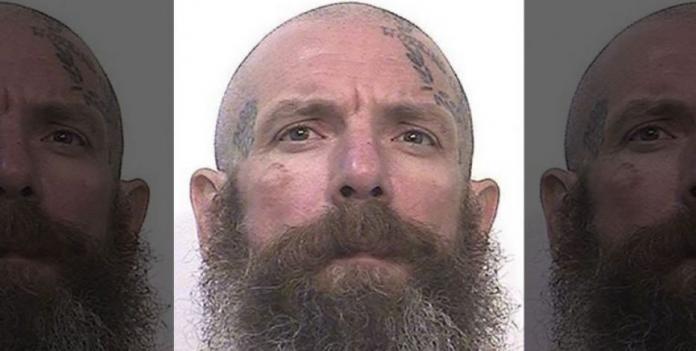 Jonathan Watson, who is currently serving a life sentence for murder, turned himself in to the guards in January for killing two fellow inmates, both of which were incarcerated for violent sexual crimes against children under 14. The 41 year old claimed that one of the men on the floor would “taunt” the others in that area by only watching children’s television shows. This didn’t sit right with Watson who says that he told one of the counselors that he, Watson, needed to be moved to a higher level unit “before I really (expletive) one of these dudes up.” The counselor “scoffed” and changed nothing.

The next day when the inmate put the television back on PBS, one of the other inmates made a horrified remark about it so Watson said, ” ‘I got this.’ And I picked up the cane and went to work on him.” On the way to turn himself in, Watson saw a known child trafficker in the hallways and “in for a penny, in for a pound,” and beat him to death as well.

The Starved Rock Killer has finished his 60 years prison sentence