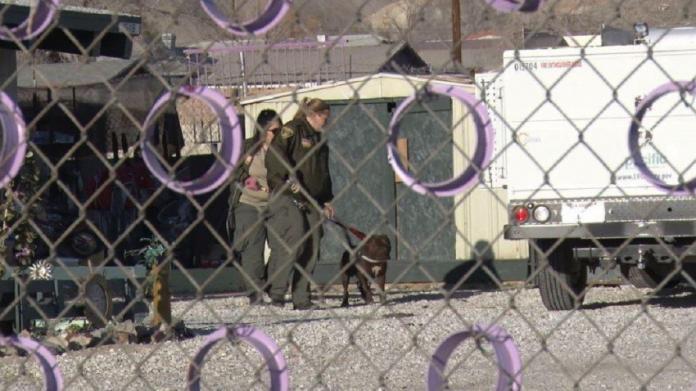 On February 10th the 12 year old pit bull of a family in California killed the 5-year old of the family. Per the babysitter, a cousin of the child, they left the room to grab a video game controller and came back to the Pit Bull holding onto the child by the neck, refusing to let go. The child has since died from the injuries. The family never expected this, stating that they have had the dog for 12 years and have never had any incidents before. The cousin of the victim said in a statement: “He was not a vicious dog, but how he snapped, we don’t understand”

Paramedics were called but were unable to save the child

The dog has been taken into custody by Animal Control