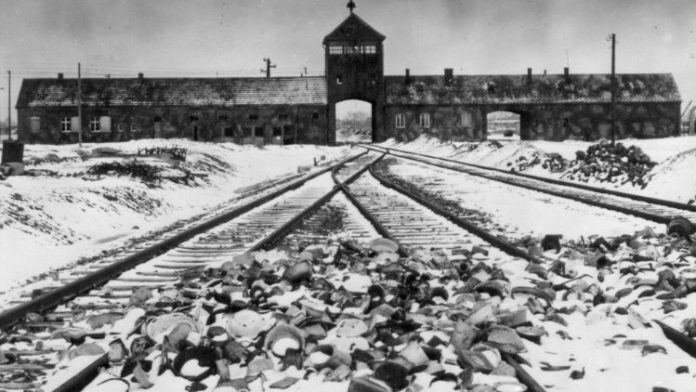 Today, January 27th, 2020, marks the 75th anniversary of the liberation of one of the most horrific and infamous places on earth, Auschwitz. In memorium of those who were killed, Polish President Andrzej Duda walked through the gates with some of the survivors, all wearing striped scarves as a symbol of the uniforms they wore. Hundreds attended, coming from all over the world to pay their respects.

The common highlight of all of the interviews done that day, other than an outpouring of love and loss, was the need to remember the atrocities that occurred. A tearful plea from one of the survivors, Jeanette Spiegel, “Young people should understand that nothing is for sure, that some terrible things can happen and they have to be very careful. And that, God forbid, what happened to the Jewish people then should never be repeated.”

Two US soldiers who were present discuss the liberation

More on the events of the past

“The Banality of Evil” 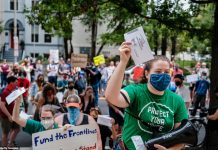