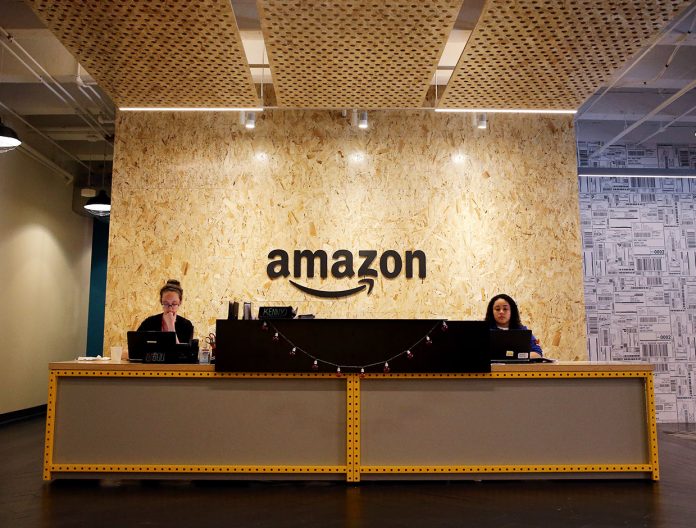 Amazon is not happy with two of its employees for speaking out in a Washington Post article. Maren Costa and Jamie Kowalski were quoted in an October article claiming that the Amazon company was responsible for contributing to climate change. The two employees were reportedly called into a meeting and warned to check the company policy, and then this in person warning was followed up by an email re-stating that those in violation of the company policies were subject to termination.

“It’s our moral responsibility to speak up — regardless of Amazon’s attempt to censor us — especially when climate poses such an unprecedented threat to humanity” said Costa in an email.

Read more of what Costa wrote in her email here

Amazon has signed The Climate Agreement