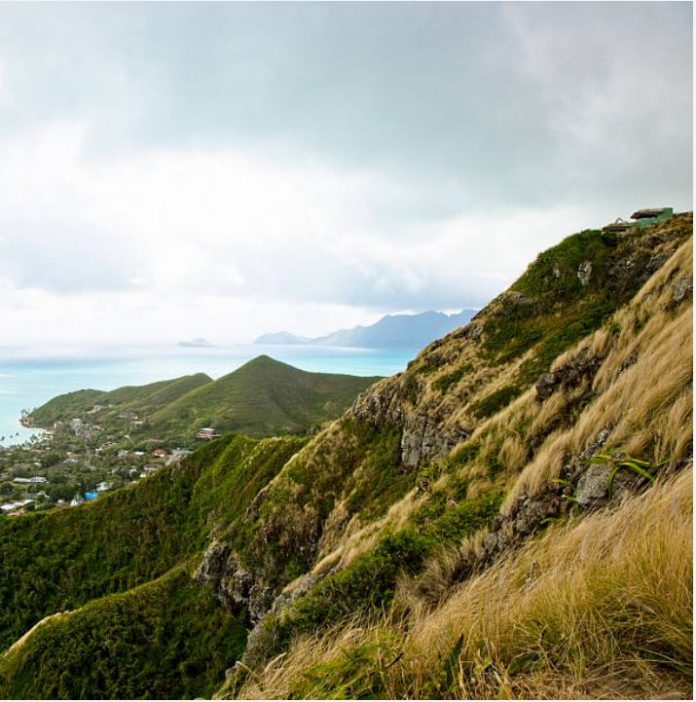 A tour helicopter failed to return from its planned trip off the coast of Kauai in Hawaii on Thursday afternoon. The missing persons have not been named but include six tourists, two of whom are reported to be minors, and the pilot.

Per the Coast guard the helicopter is equipped with a tracking device but there have been no signals received as of Friday morning. It is believed that a sudden cold front caused rough wind and weather patterns that may have affected the flight pattern. The Coast Guard is readying more of their own helicopters and personnel to continue the search today.

What is holding up the coast guard?

The company waited 45 minutes before reporting the tour missing.

What is the next step?

One of the most dangerous volcanoes in America is on Kauai.

Weather on Friday expected to make the search more difficult.