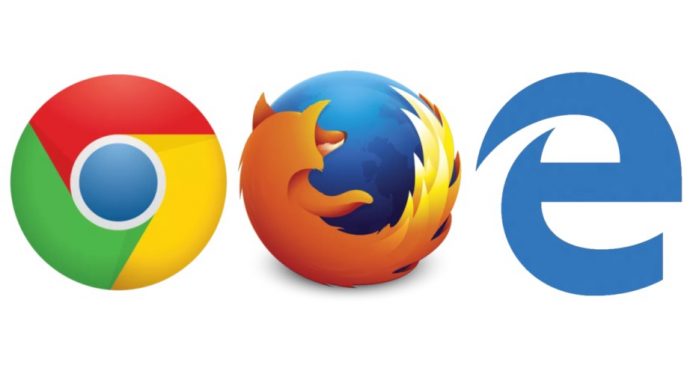 Since Mozilla came up with the plan to change standards for retrieving data from the web, there has been mixed reactions from the internet community at large. Some people are in for the idea (huge tech companies), but the public wants to hear none of it.

Recent developments have assured us that their quest will come to reality sooner than expected. Tech giants Microsoft and Google seem to be interested in the move.

It, therefore, means that corporations that sell internet access to subscribers won’t know what their subscribers are up to.

It’s the only reason why these corporations are a major stumbling block to Mozilla’s new protocol.  The corporations argue that the move brings a significant threat to web operations. Known as DoH (DNS over HTTPS), the contract prevents scammers by cloaking sources for web traffic.

So does this mean that our privacy will be traded for money? If the protocol goes through, will the government listen to the plea of the corporations? If so, can they step in and help?

Mozilla Foundation began the project 23 months ago. By September of the first year, they tested to route traffic automatically using Cloudflare’s DNS service in San Francisco. Because the trial passed they decided to try it on other platforms.

This is how the process works. It begins with a DNS (Domain Name System), which resolves letters written onto the browsers.  The URL then dissects the information more clearly and sends the page you were looking for to the IP address.

Now, these codes are not only seen by the servers and network operators like Internet Service Providers. They are also visible to scammers who monitors every move and collect data directing them to sites that are not genuine.

Here is where the protocol comes in. Its task is to keep off the malicious eyes that want to get maximum profit after noticing the pages you search for on the web. The DNS does this by concealing the Internet Protocol Address of your computer.

In March 2018, Google decided to join Mozilla to test DNS and make it stronger. It reported that it would use its DNS service that already records a whopping 400 billion requests every single day to encrypt data.

Not to forget that Microsoft also followed suit, but it’s not yet identified if it will go the same way Mozilla did.

What you should know is that Mozilla uses silos that are stored in the servers. It’s these silos when combined with DNS’ shrouding requests, that are causing an uproar.

In most European countries, some rules and regulations regulate the access of some content, for instance, adult content. According to some ISPs, the set encryption will bar them from adhering to such laws in the USA.

Why does it matter to you?

The move, without doubt, will help large companies already earning billions of dollars to get more profits. They do this by limiting hackers who can slip viruses into their digital platforms as employees continue with their day-to-day activities in the computers.

However, with the added layer of security, it’s no doubt that you will have to prepare additional chunks of dollars to market your product/services on google. Plus, if you add the threat of silos getting attacked, the disruption may be more than we anticipate.