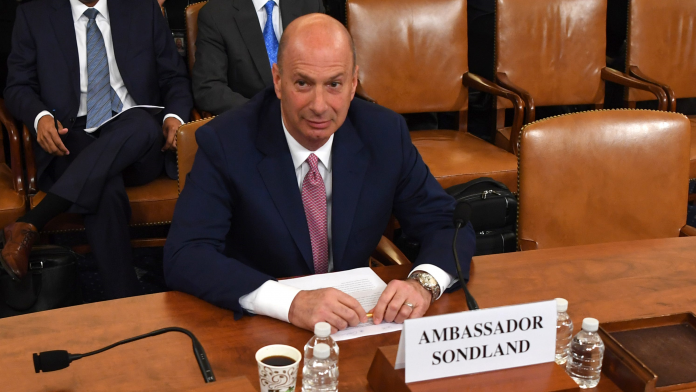 Ambassador Gordon Sondland gave his updated testimony for the impeachment inquiry today and said that he ‘followed the president’s orders’ in Ukraine. Ambassador Sondland’s testimony called into question the President’s defense of his ‘perfect’ call with the Ukrainian president.

Here is what other news outlets are saying:

Trump: ‘If This Were a Prizefight, They’d Stop It!’

Ambassador Sondland says he ‘followed the president’s orders’ in Ukraine

Judge Napolitano: Sondland ‘Most Compelling’ Yet 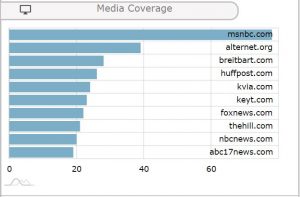 Here’s a snapshot of which news outlets are covering Ambassador Gordon Sondland and his testimony the most over the previous 90 days.