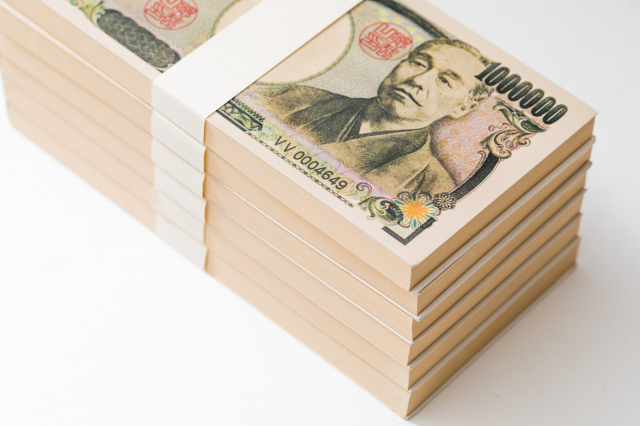 The Iga-ryu Ninja Museum in Japan was broken into this week, with the thieves taking the admission money, 1 million yen. Converted to US dollars this is $9,470. The police were alerted by an alarm and arrived to find the safe gone, and with it the admissions of over 1000 visitors. The cameras show a car driving up and a man repositioning the camera to only film the ground. The police speculate that they simply broke the lock and carried the safe out. It was a three-minute job,” said a museum official, “It was planned, they must have scoped us out and singled us out.”

Thieves weren’t subtle, forcing their way into the museum with a crowbar

Minimum wage in Japan is rising

Yes there are anti-mask protesters in Japan too