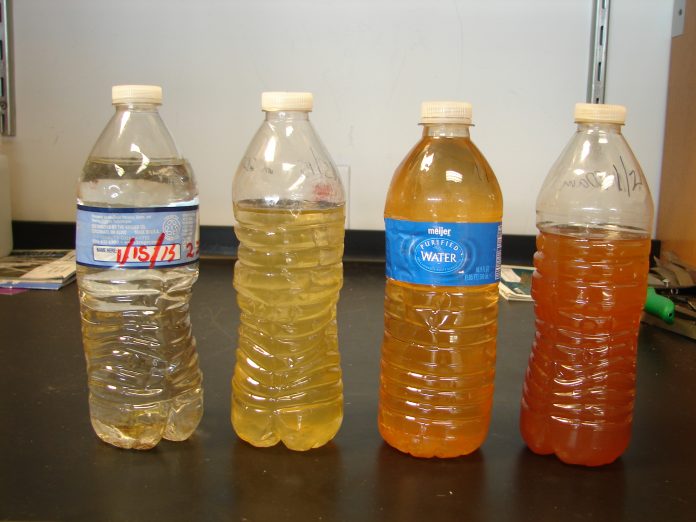 Back in 2014 the water for Flint Michigan was switched from a Lake Huron source, treated in Detroit, to one front the Flint River and treated at the Flint water plant. The Michigan Department of Environmental Quality has confirmed that the Flint Water Treatment Plant had failed corrosion control in the water system, letting lead build up in the water system. The $600M settlement will be divvied up, with over 60% going to victims who were 6 and under at the time.

7 year old who was handcuffed by police will get $40,000 settlement

Listen to a full report on Flint Michigan here

“Settlement many not fully provide for resident’s needs”