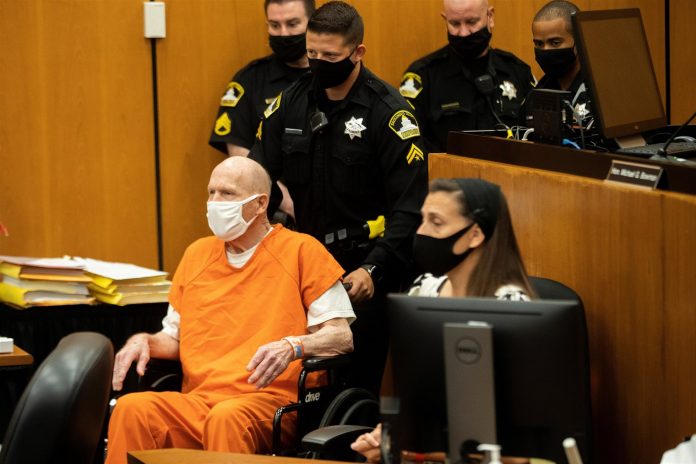 Joseph DeAngelo, known as the Golden State Killer and the East Area Rapist is in court all of this week for impact statements. Surviving victims and their families attended the Sacramento court this week, unburdening 40 years of pain and grief in an attempt to sway the court for DeAngelo’s sentencing on Friday. Victims relayed the horrors of the attacks and how they have been affected since. DeAngelo has admitted to injuring 87 victims in 53 separate crimes across 11 California counties. One of his victims called him “the devil incarnate,” and this was echoed throughout all of the testimonies. He is up for a sentence of life in prison with no possibility of parole.

“Go to hell,” daughter of one of the victims stated in court

Victims describe living in constant anxiety and fear for decades